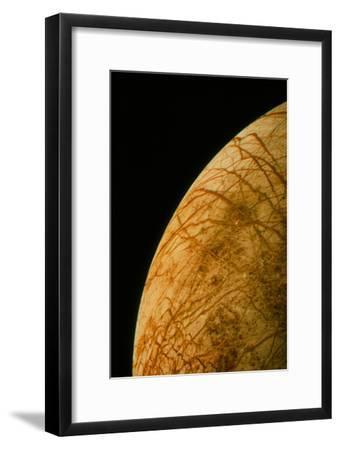 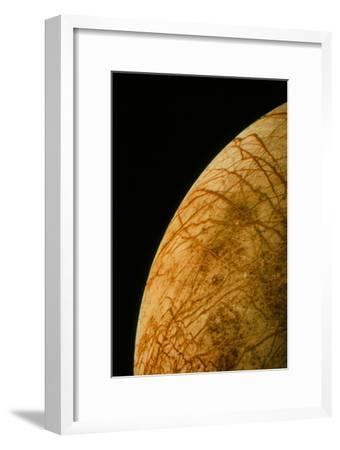 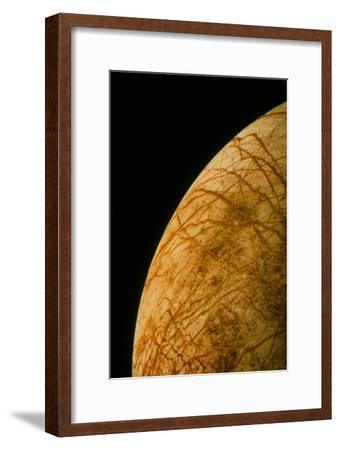 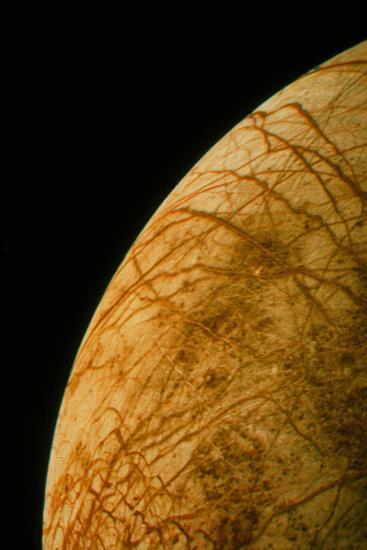 Voyager 2 Photo of Europa, One of Jupiter's Moons 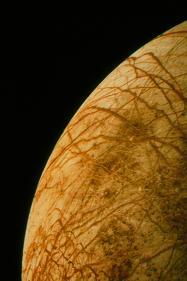