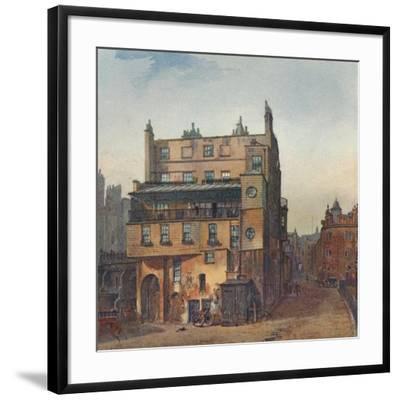 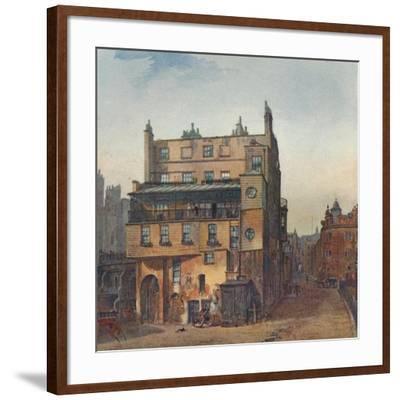 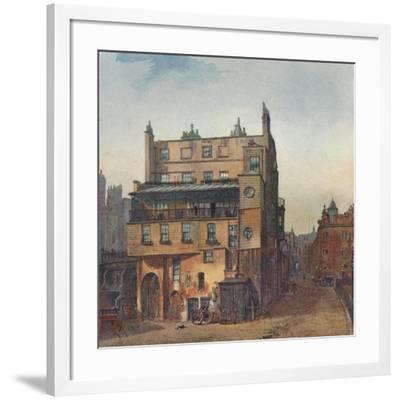 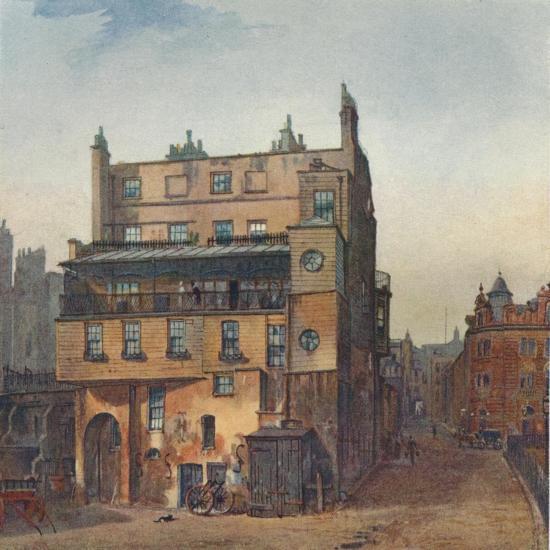 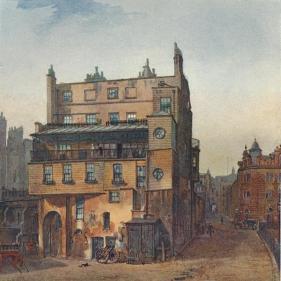 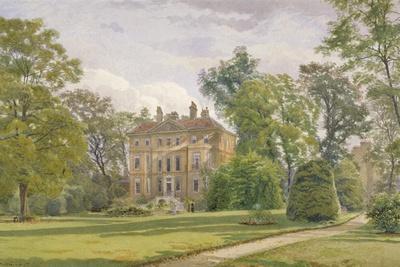 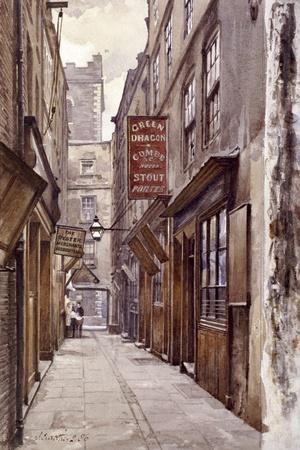 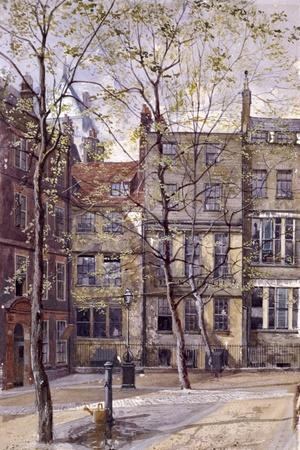 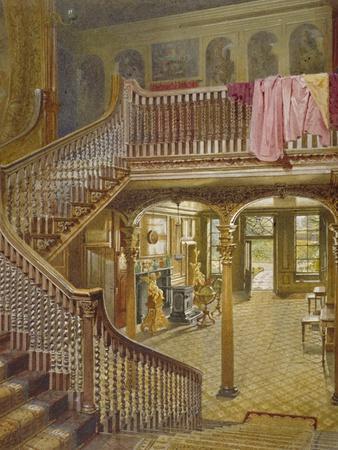 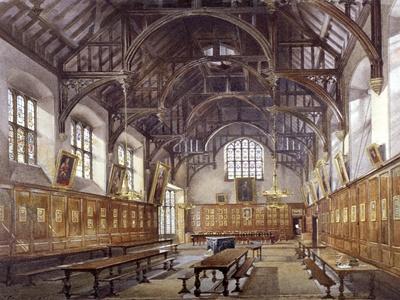 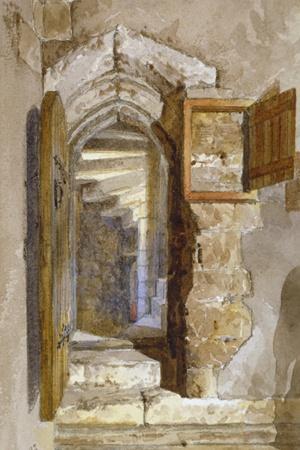 Interior View of the Salt Tower Within the Tower of London, 1883 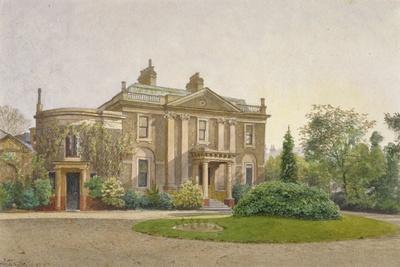 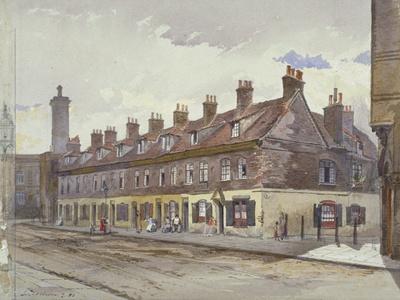 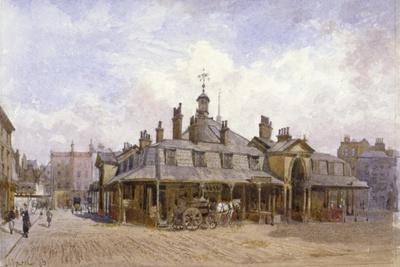 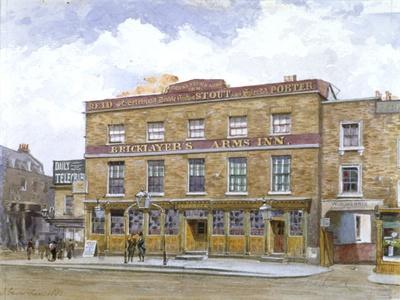