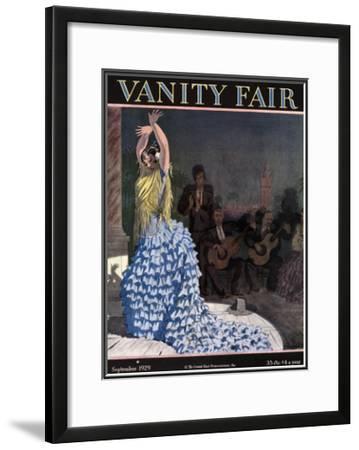 https://www.allposters.com/-sp/Vanity-Fair-Cover-September-1929-Posters_i8730930_.htm
HOME
//ART
//ARTISTS
//B
//PIERRE BRISSAUD
1 of 2
About the Product
Shipping and Returns
Published September 1, 1929Outrageously attired in a fluffy blue dress and fringed yellow scarf, a flamenco dancer flings her hands above her head in a dramatic pose; hidden in background darkness, musicians accompany her on Spanish guitars. The illustration, by Pierre Brissaud, appeared on the September 1929 cover of Vanity Fair magazine.
8730930Item #8730930
Recommended Items
Recently Viewed 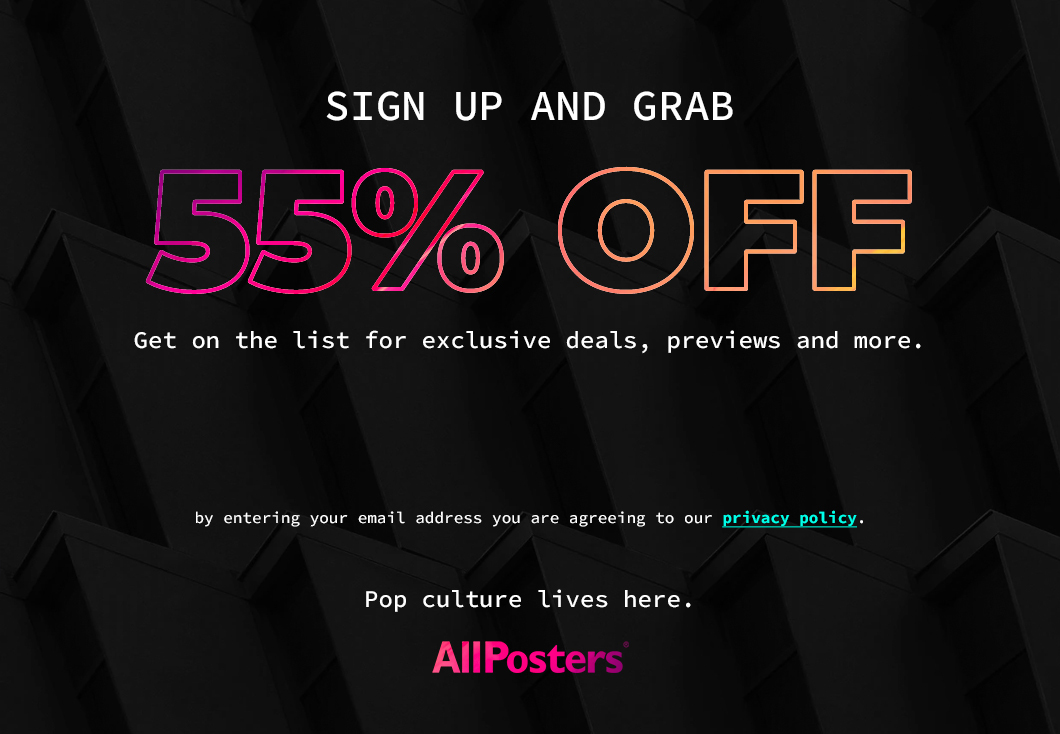