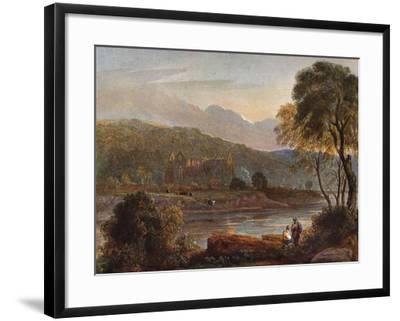 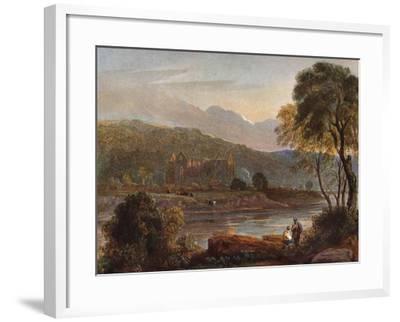 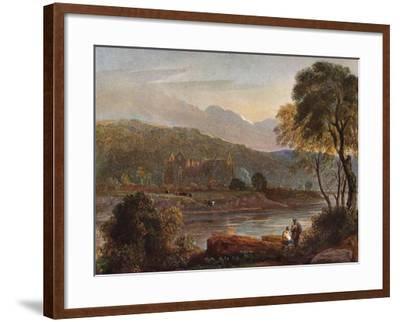 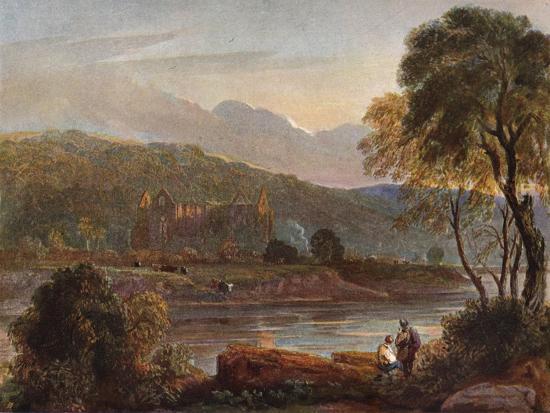 'Tintern Abbey', c1840. Tintern Abbey was founded by Walter de Clare, Lord of Chepstow, on 9 May 1131. It is situated adjacent to the village of Tintern in Monmouthshire, on the Welsh bank of the River Wye. It was only the second Cistercian foundation in Britain, and the first in Wales. Falling into ruin after the Dissolution of the Monasteries in the 16th century, the remains were often painted by visitors from the 18th century onwards. Watercolour held at the Wolverhampton Arts and Museums Service, Wolverhampton. From The Studio Volume 79. [London Offices of the Studio, London, 1903] 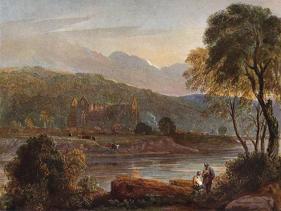 Work by David Cox the elder 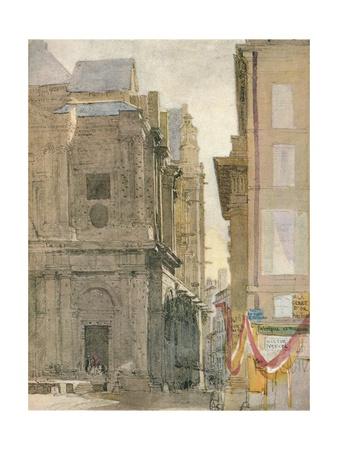 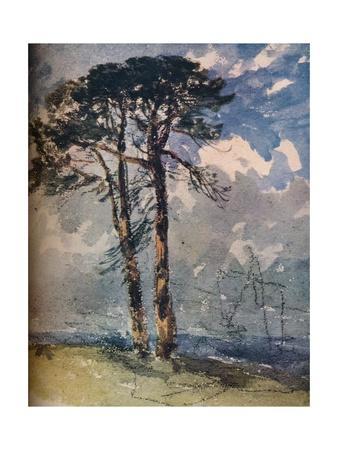 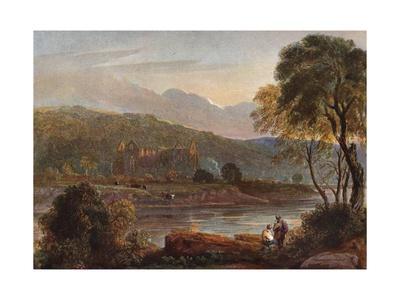 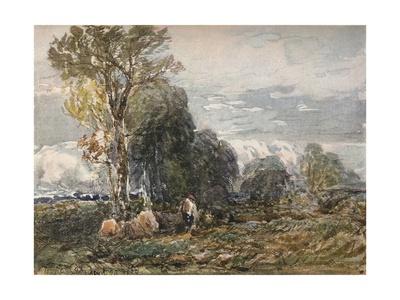 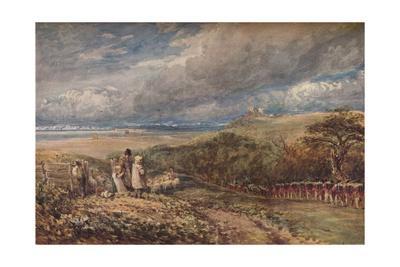 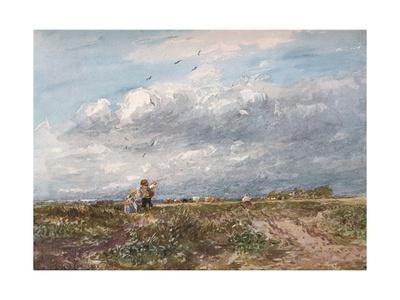 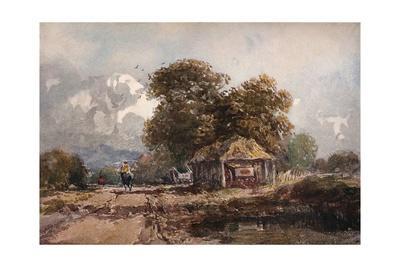 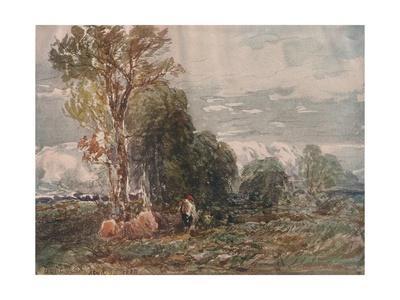 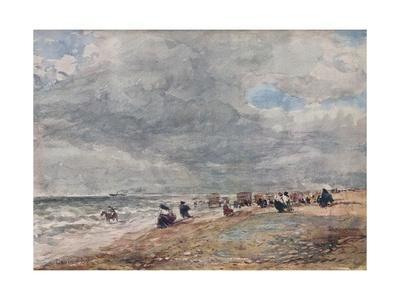 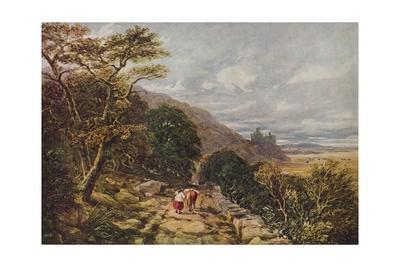