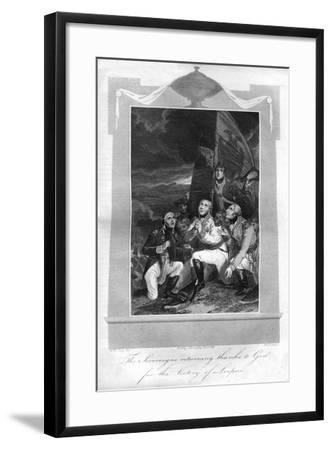 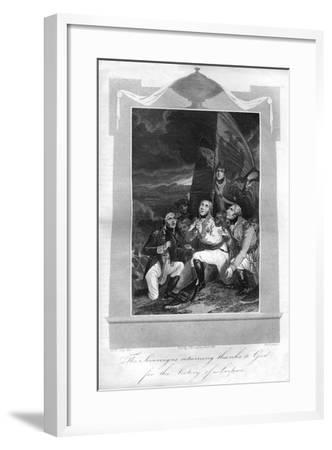 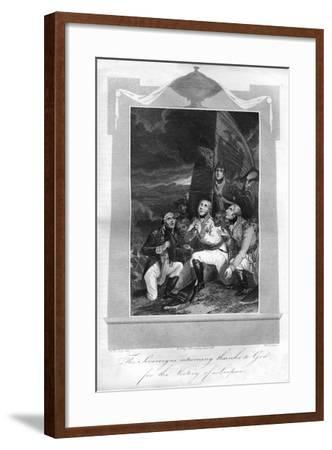 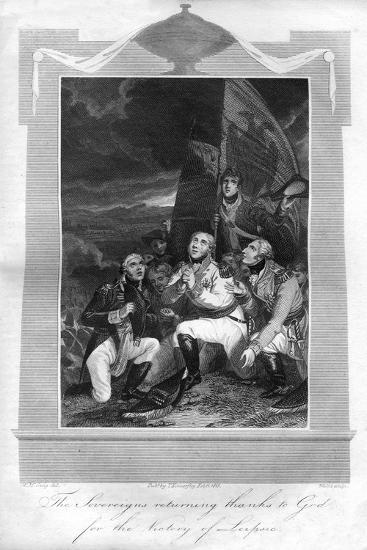 The Sovereigns Returning Thanks to God for the Victory of Leipzig, 1816 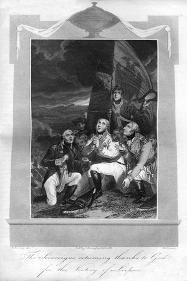 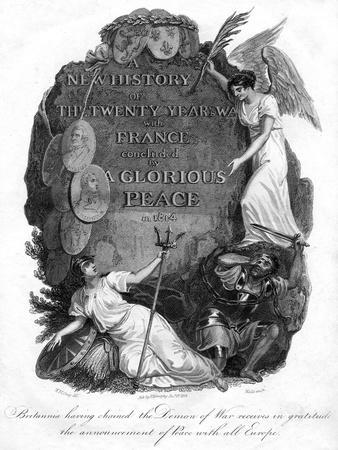 Britannia Having Chained the Demon of War, 1816 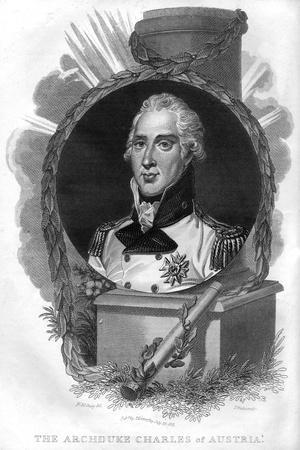 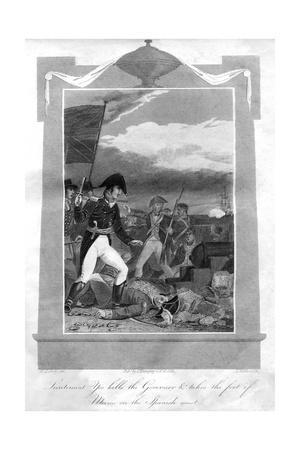 Lieutenant Yeo Kills the Governor and Takes the Fort of Muros on the Spanish Coast, 1816 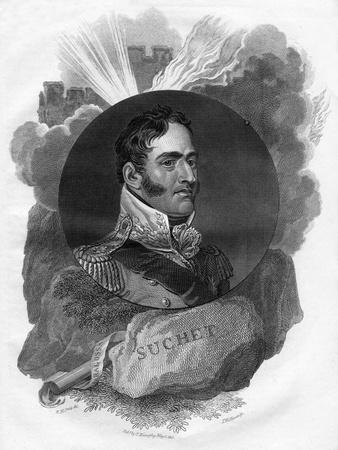 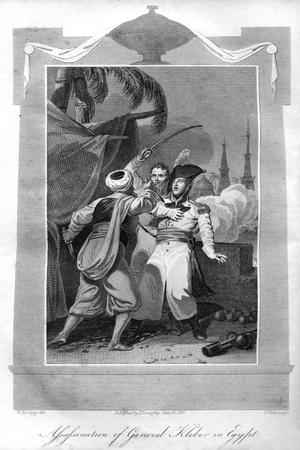 The Assassination of General Kléber in Egypt, 1816 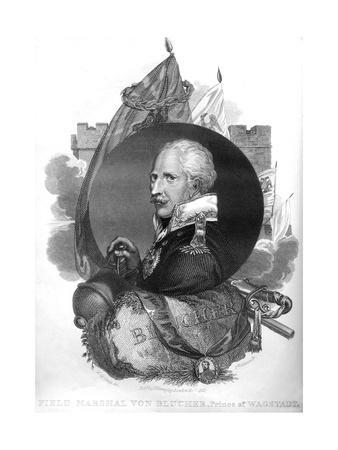 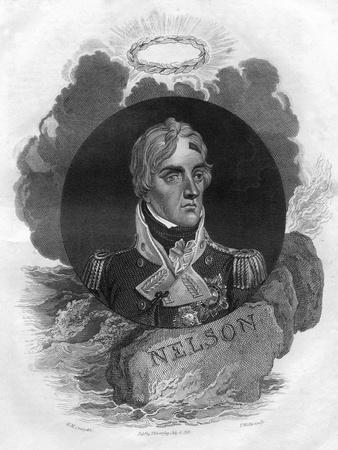 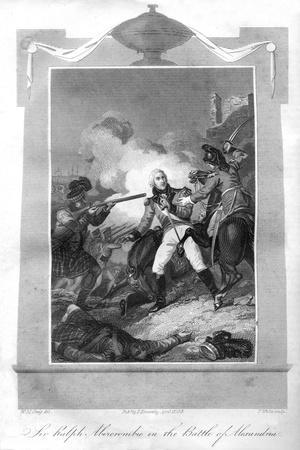 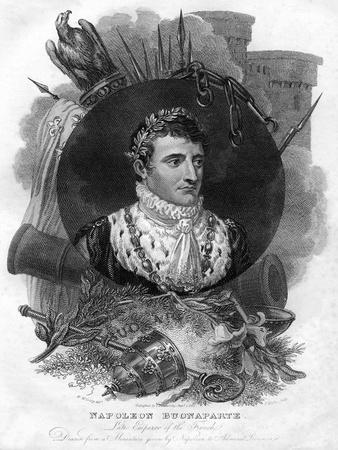 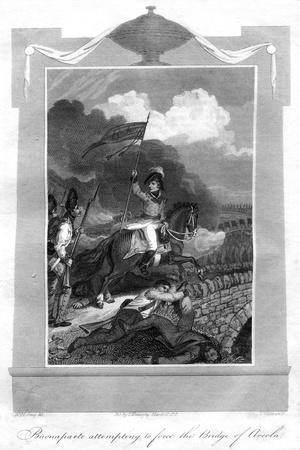 Napoleon Bonaparte Attempting to Force the Bridge of Arcola, 1816