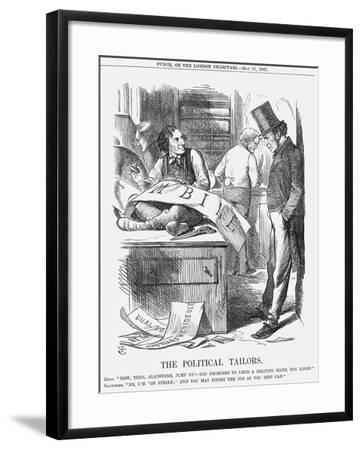 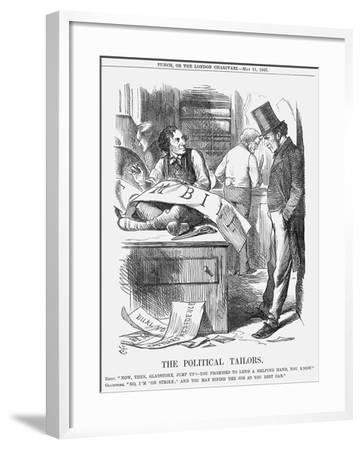 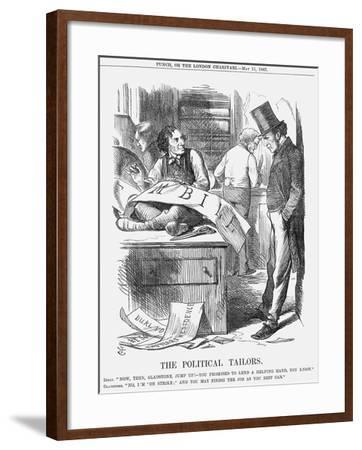 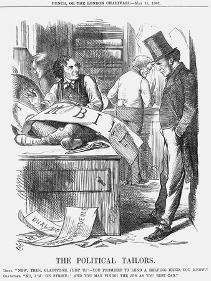 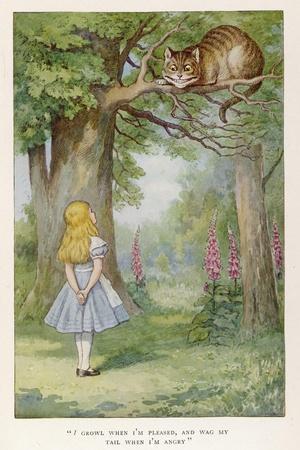 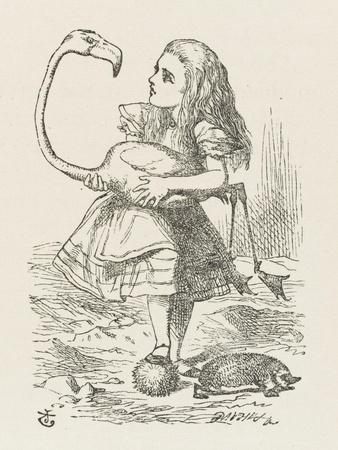 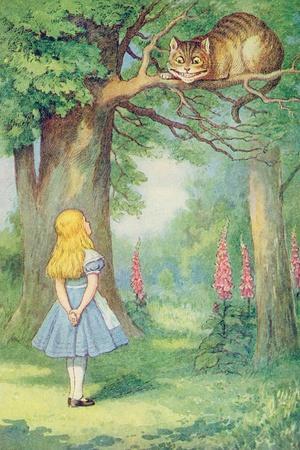 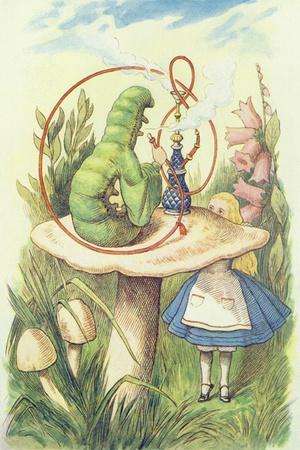 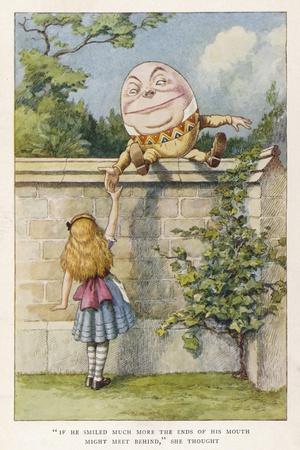 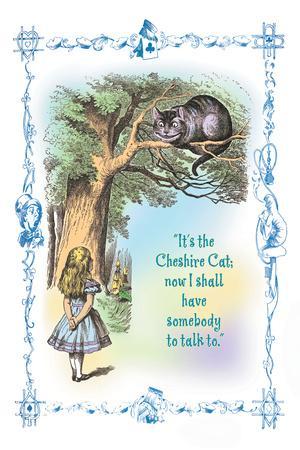 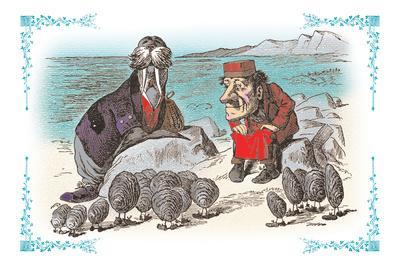 Through the Looking Glass: Walrus, Carpenter and Oysters 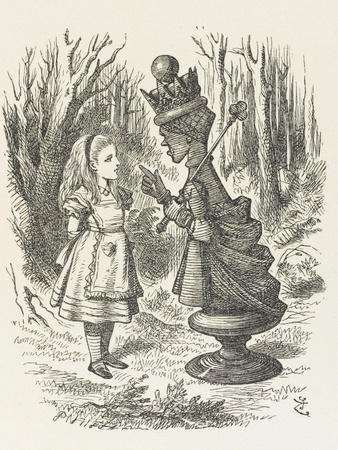