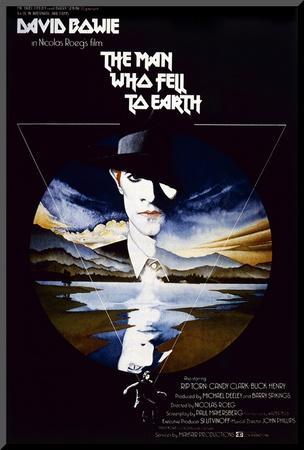 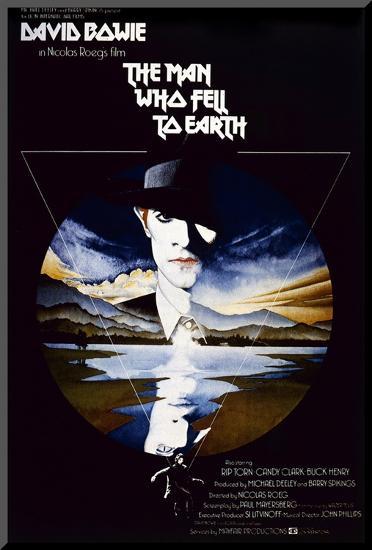 About the Product
Shipping and Returns
This 1965 crime is directed by John Knight and filmed in black and white. This film stars Grgoire Aslan, Edward De Souza, Tracy Reed, Stanley Meadows, Jack Smethurst, Bernard Stone. Michael Blake is a exRAF pilot hired by Potter to fly a mysterious package from France to England. The pilot figures to keep the package for himself, and this was anticipated by Potter whos planted a bomb on the plane.
15409292Item #15409292
Recommended Items
Recently Viewed

The Man Who Fell to Earth