Yay! Your item has been added, great choice!
The Late Grand Duke Sergius and His Staff
24" x 18"
$25
View Cart 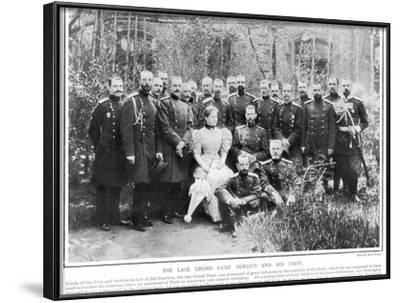 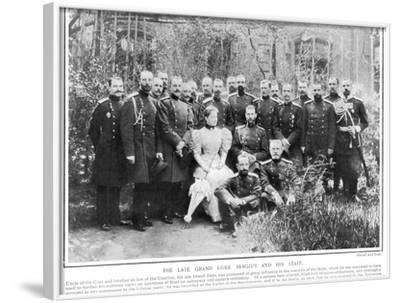 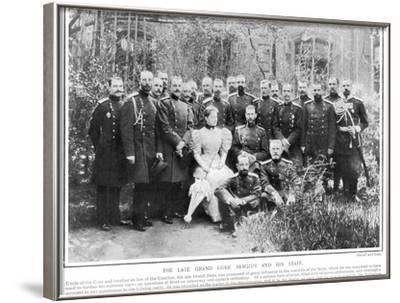 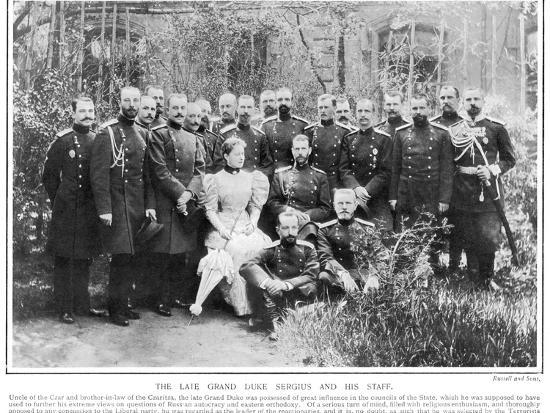 The Late Grand Duke Sergius and His Staff

Uncle of the Czar and brotherinlaw of the Czaritza, the late Grand Duke was possessed of great influence in the councils of the State, which he was supposed to have used to further his extreme views on questions of Russian autocracy and eastern orthodoxy. Of a serious turn of mind, filled with religious enthusiasm, and thoroughly opposed to any concession to the Liberal party, he was regarded as the leader of the reactionaries, and it is, no doubt, as such that he was selected by the Terrorists as their victim. 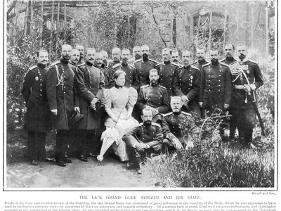