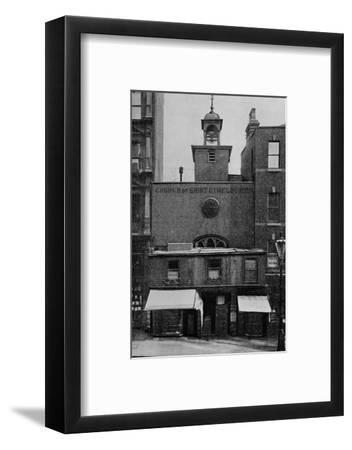 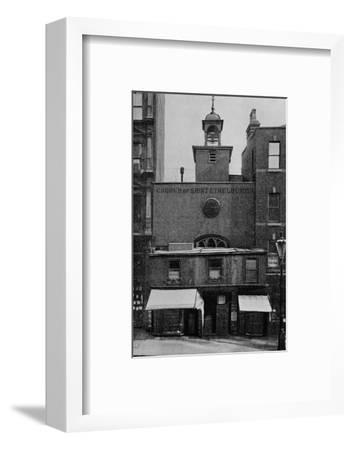 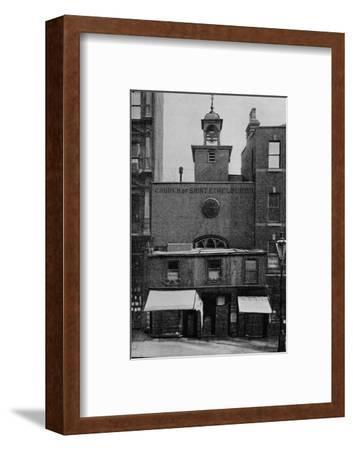 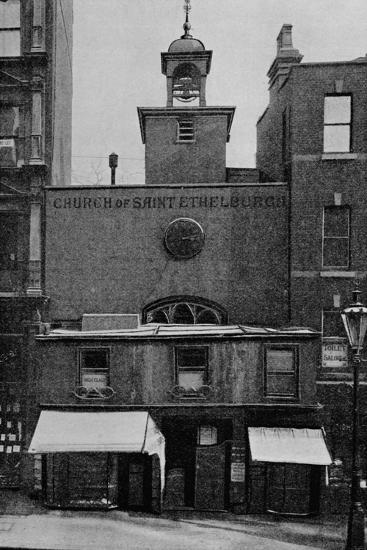 St Ethelburga's Church, Bishopsgate, City of London, c1905 (1906). St Ethelburga-the-Virgin within Bishopsgate is a Church of England church in the City of London. It is dedicated to St Ethelburga, a 7th-century abbess of Barking. It was first recorded in 1250 as the church of St Adelburga-the-Virgin. The church was rebuilt in the 15th century, the square bell turret was added in 1775 and a weathervane was added in 1671. The church underwent major changes in 1932. The pictured shops were demolished and the porch dismantled, revealing the façade of the church for the first time in centuries. It suffered modest bomb damage during the Blitz of the Second World War but was restored in 1953. In 1993 over half of the church was destroyed by an IRA bomb. From Medieval London, Vol. II - Ecclesiastical by Sir Walter Besant. [Adam & Charles Black, London, 1906]. 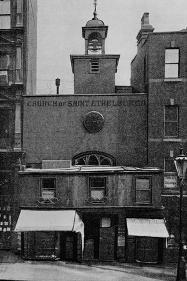 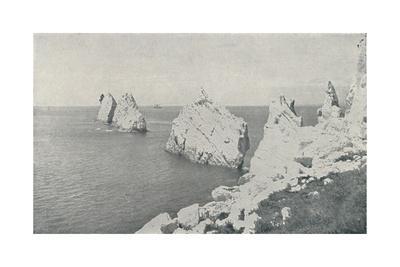 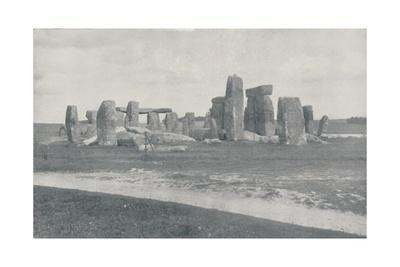 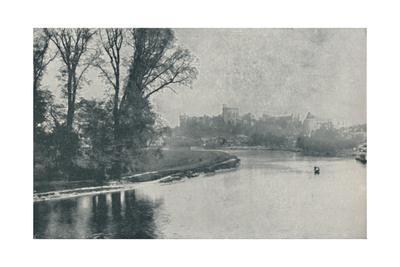 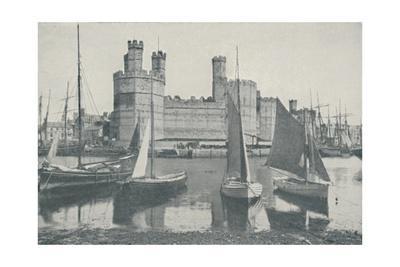 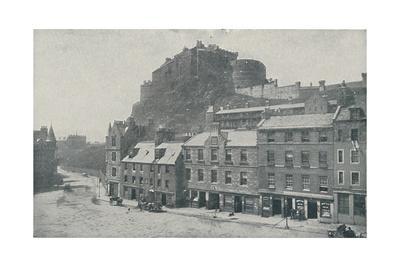 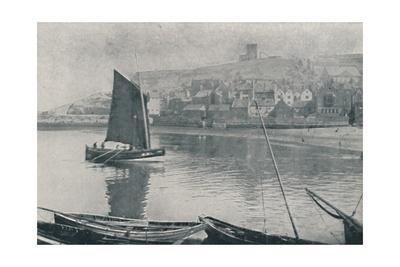 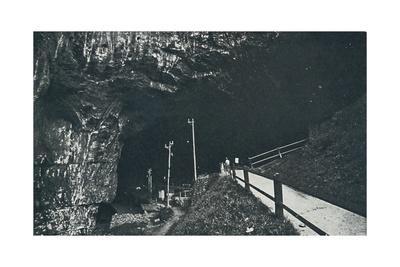 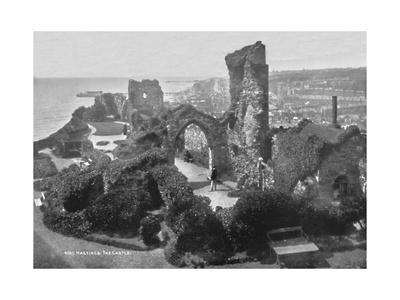 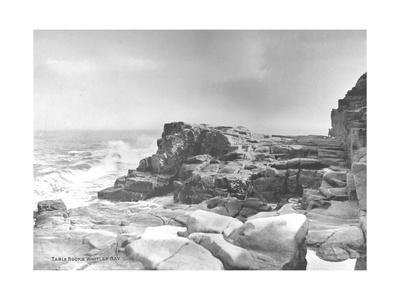 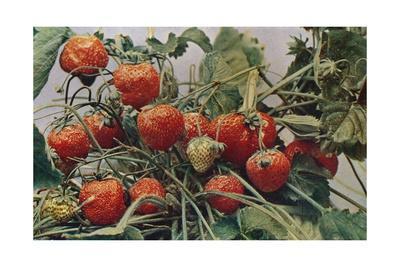