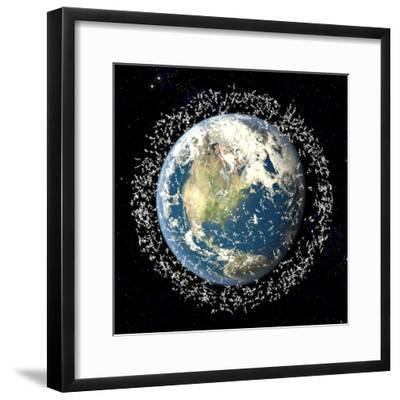 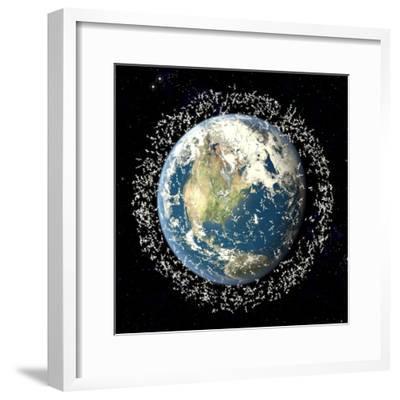 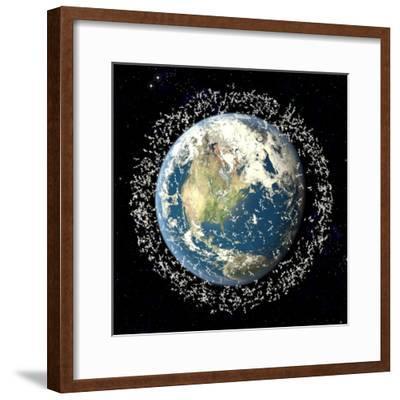 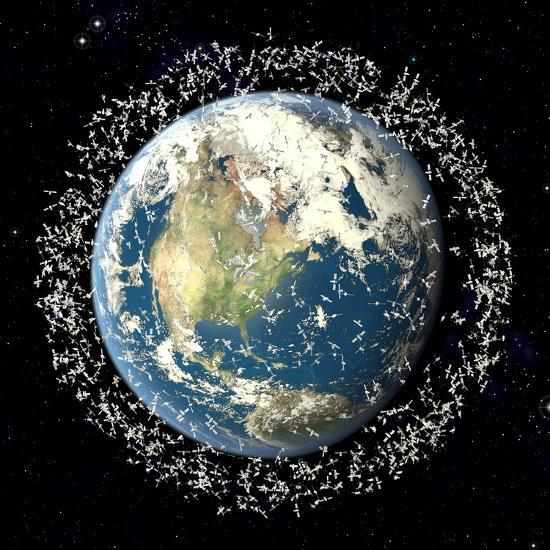 Space junk, conceptual artwork. Large number of satellites orbiting the Earth, representing the hazards of space junk (also called space debris). Such debris ranges from the remains of failed launches to defunct satellites and even unsecured tools that drifted away from an orbiting spacecraft. If it is in a stable orbit, the debris will be a constant hazard to spacecraft and satellites. Even a small object can cause a great deal of damage at the high speeds of Earth orbits. The launch of more and more satellites has led to near-Earth space becoming increasingly crowded. Each impact spreads more junk into a growing shell of debris surrounding the Earth. 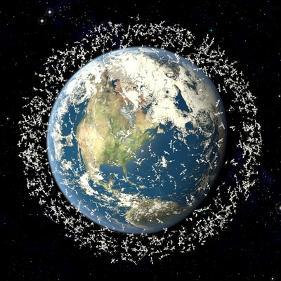 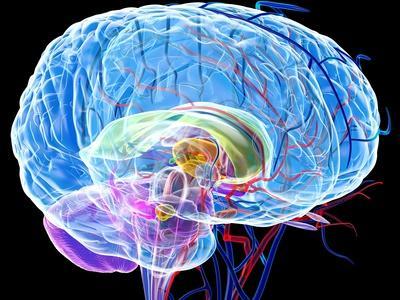 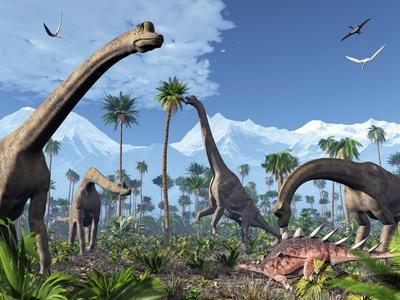 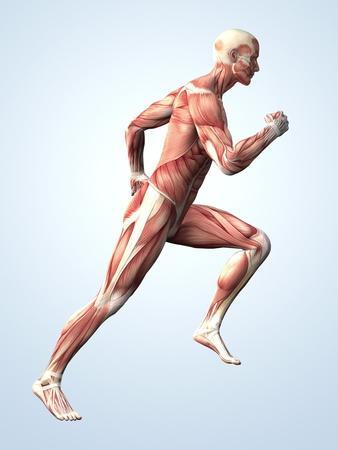 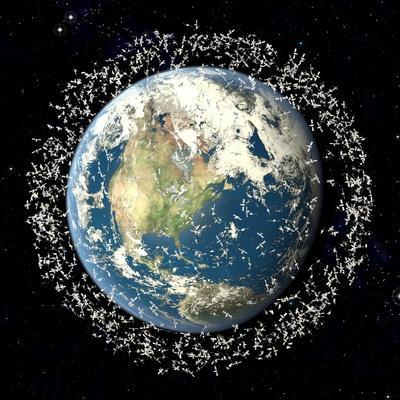 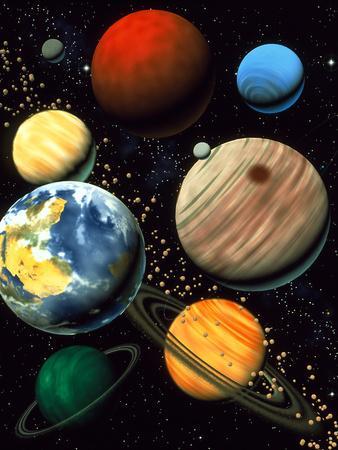 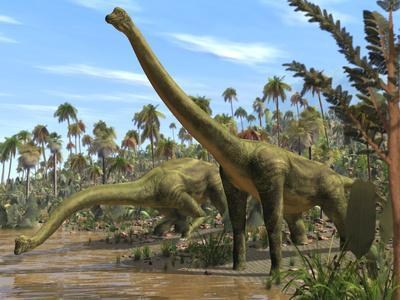 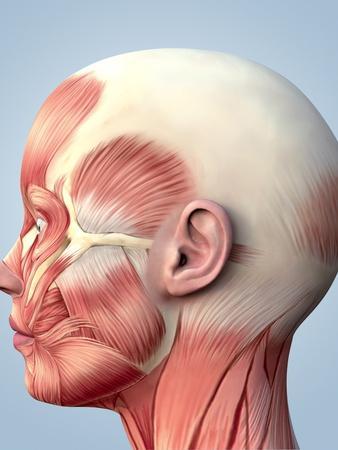 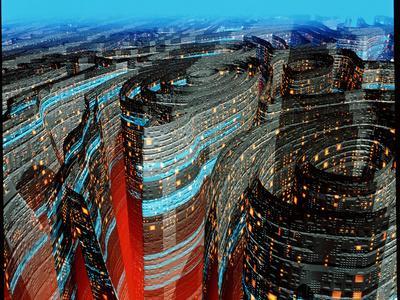 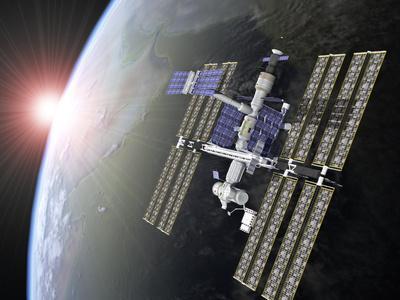 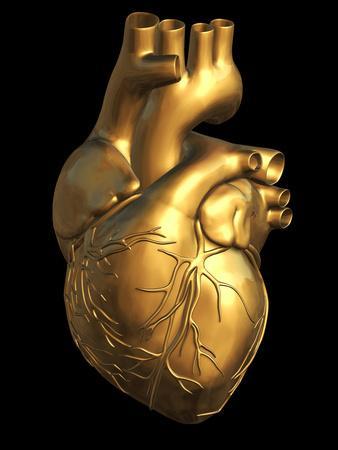