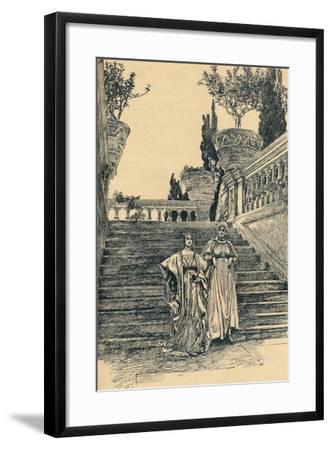 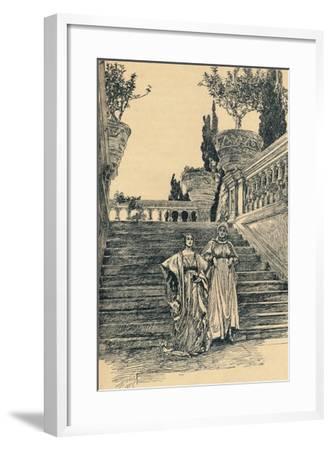 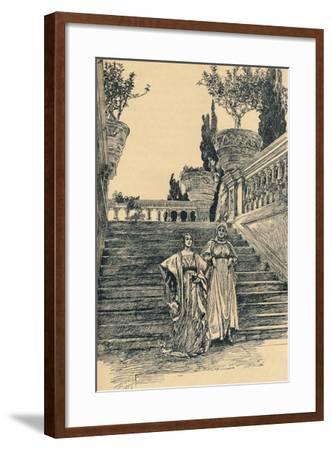 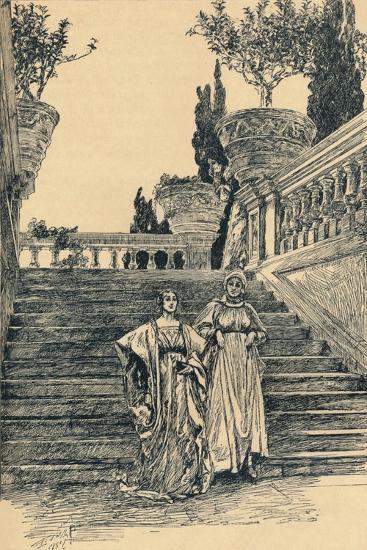 'Scene from Much Ado about Nothing', c1890. William Shakespeare's comedy Much Ado about Nothing was first performed c1598. In this scene (Act 4 Sc 2), Dogberry, Constable of the watch, instructs his clerk to write down replies given by Conrade and Borachio. There is evidence that the part of Dogberry was written for the Elizabethan comedian William Kemp or Kempe (d1603). From Modern Pen Drawings: European and American, Edited by Charles Holme. [The Offices of the Studio, London, Paris, New York, 1900-01] 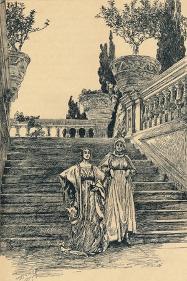 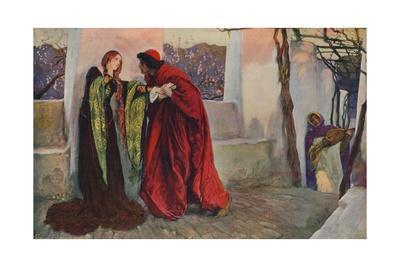 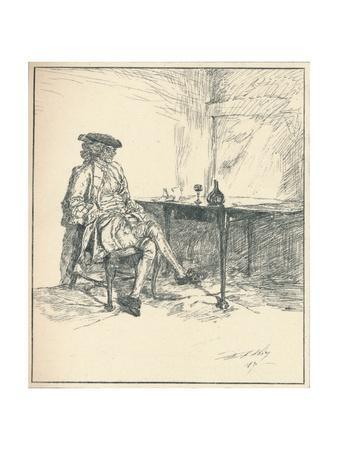 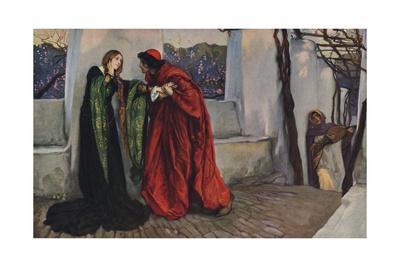 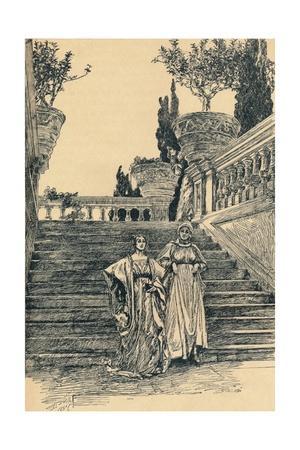 'Scene from Much Ado about Nothing', c1890
Related Categories
TopAArtistsArtArtists by NameAustin Abbey, Edwin