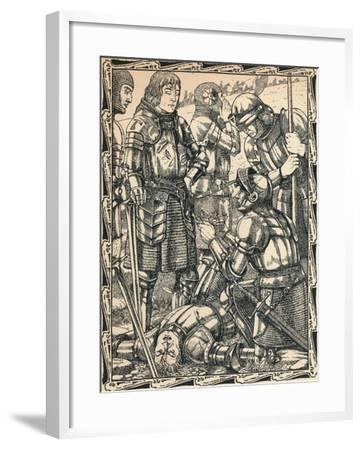 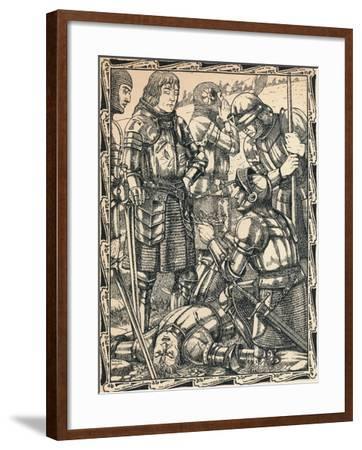 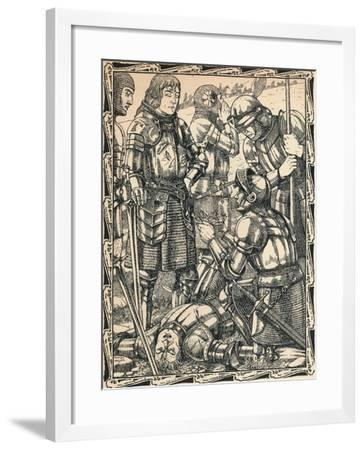 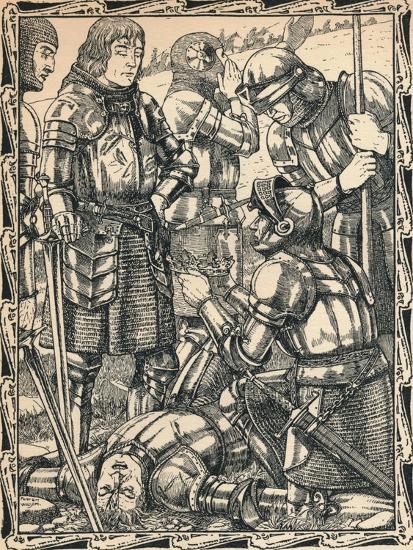 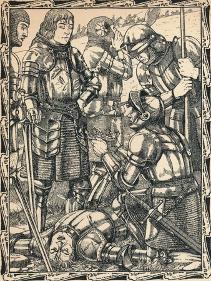 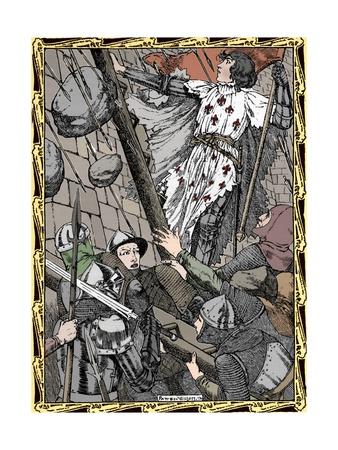 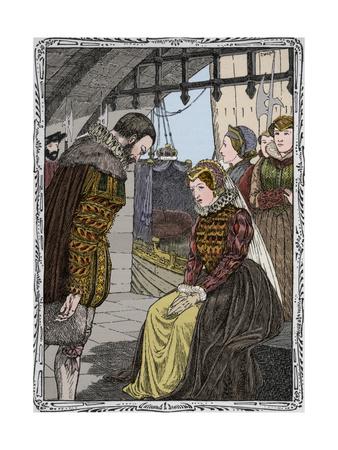 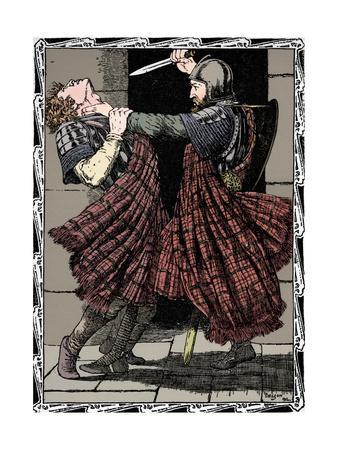 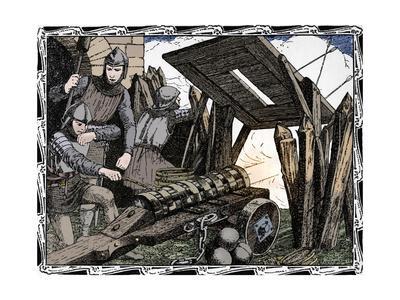 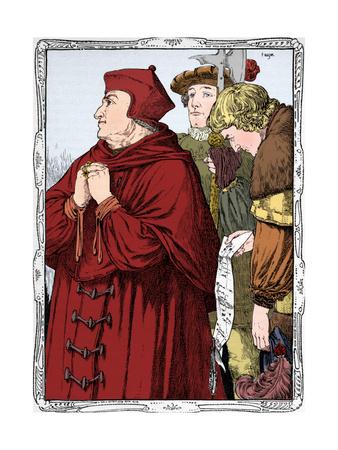 The Arrest of Cardinal Wolsey, 1902