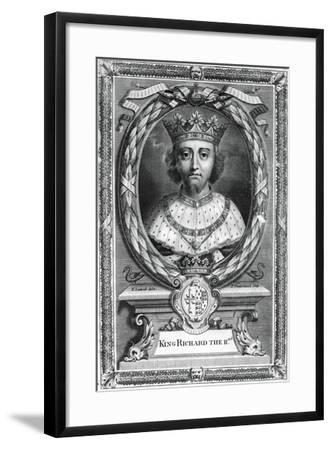 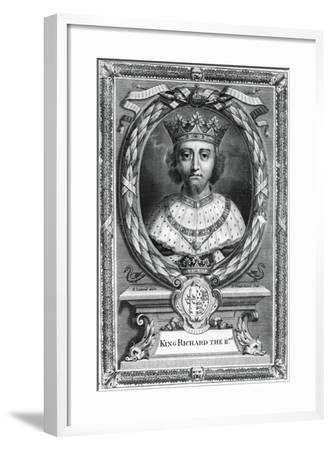 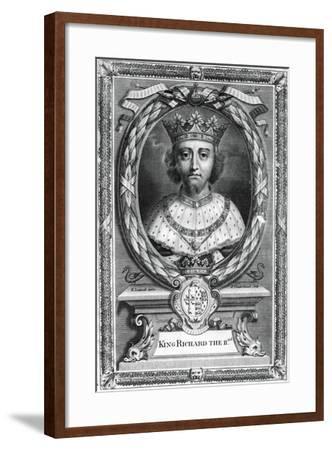 Chelsea Espresso$114
(Will replace print)
Spend $50, get an EXTRA 20% Off
Subjects
/ Figurative 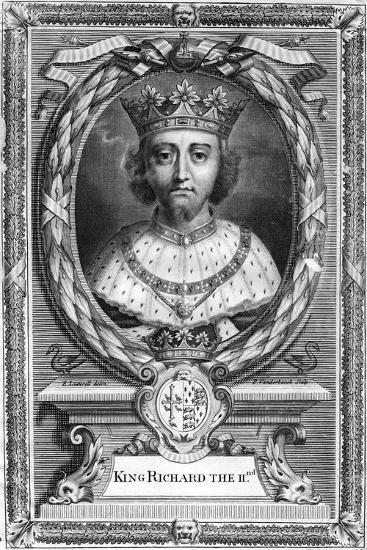 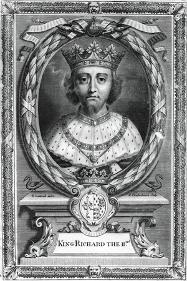 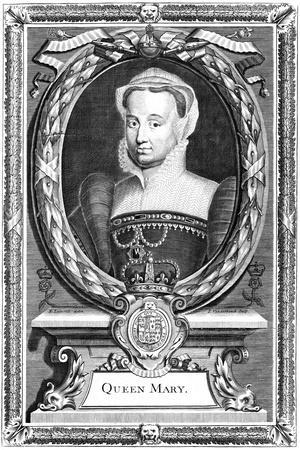 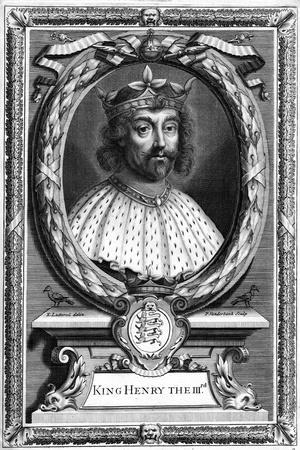 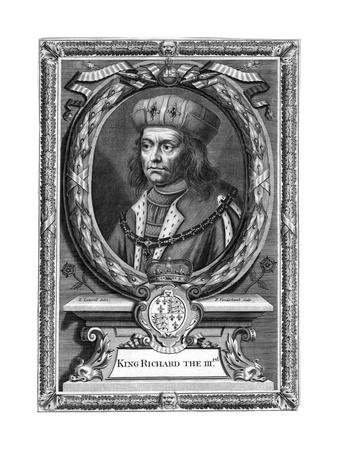 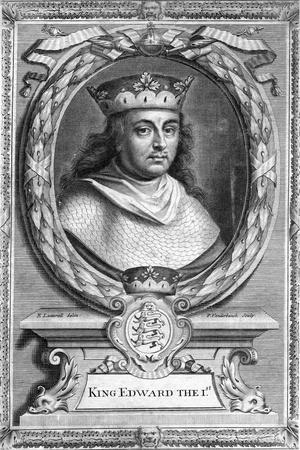 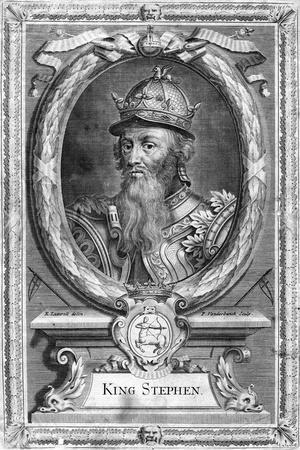 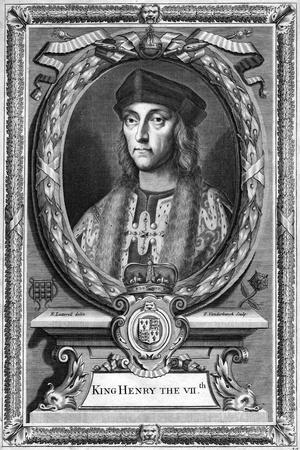 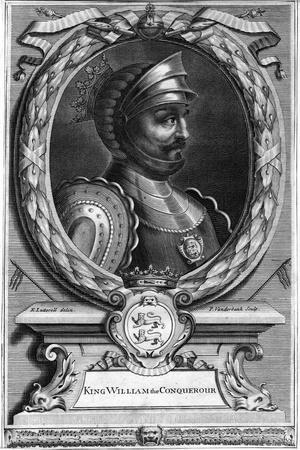 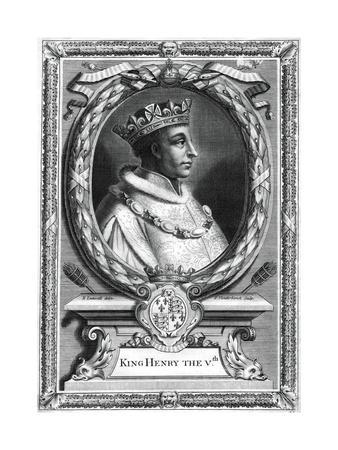 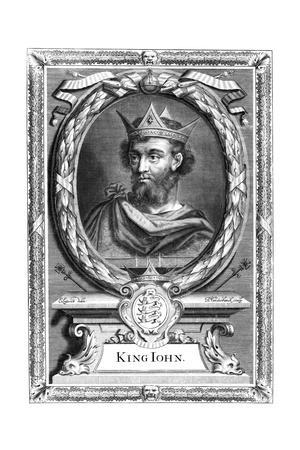 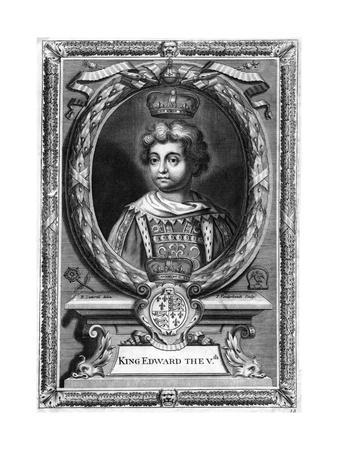