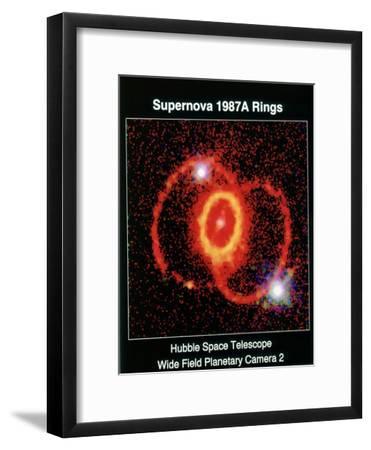 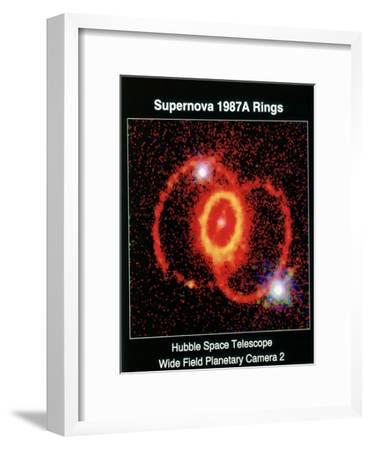 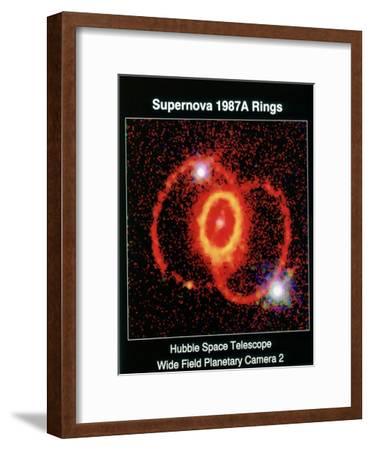 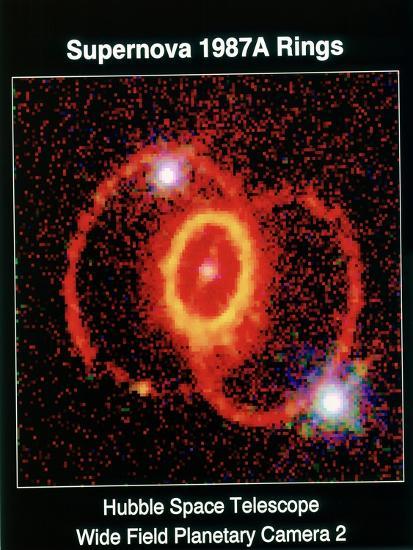 Remnant of Supernova 1987A 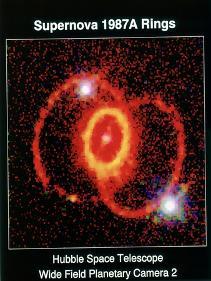