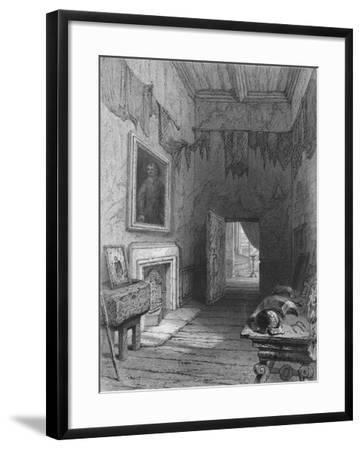 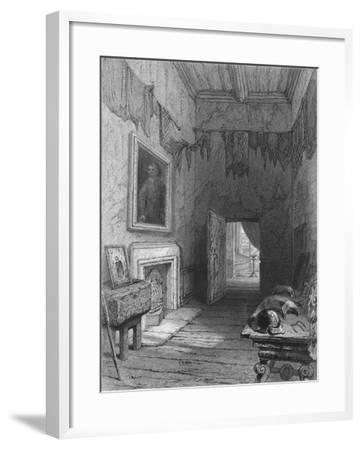 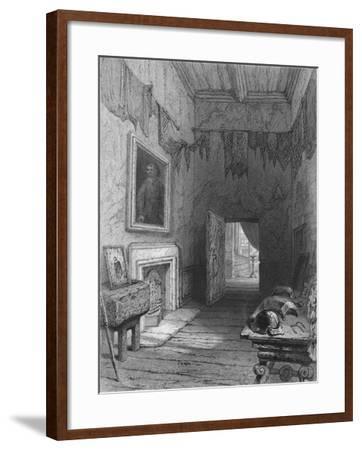 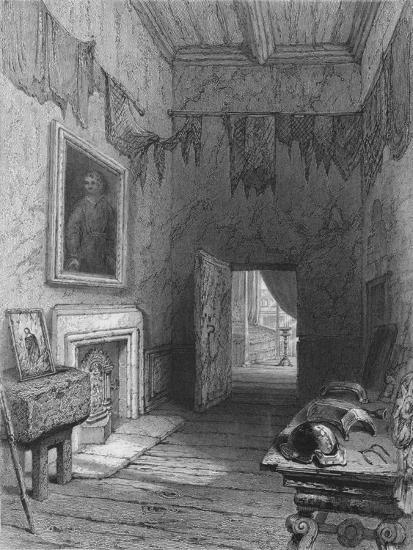 'Queen Mary's Closet, Holyrood. (Scene of the Murder of Rizzio)', c1850. David Rizzio (c1533-1566), was an Italian courtier, who rose to become the private secretary of Mary, Queen of Scots. Mary's husband, Lord Darnley, is said to have been jealous of their friendship and because of rumours that he had made Mary pregnant. David Rizzio was stabbed 56 times on 9th March 1566 by Lord Darnley and his friends. 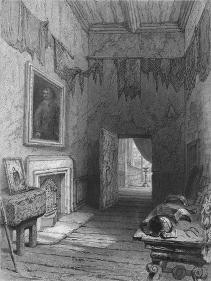 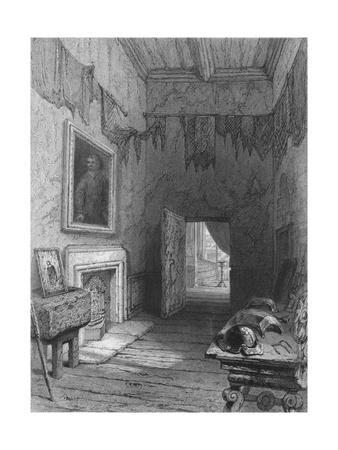