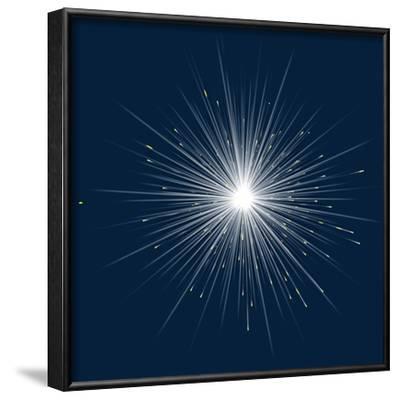 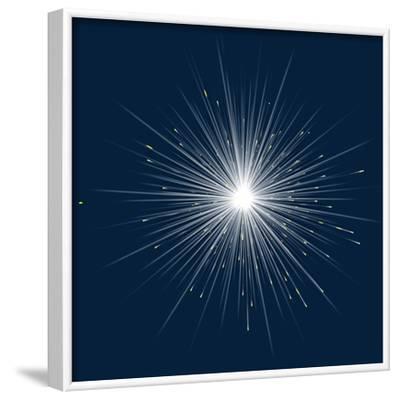 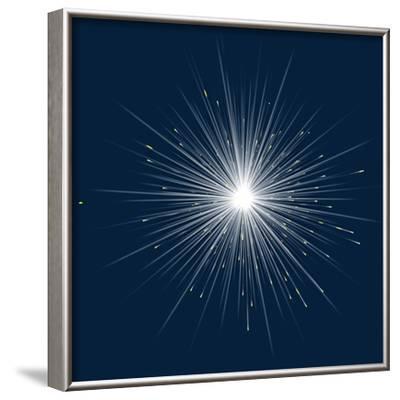 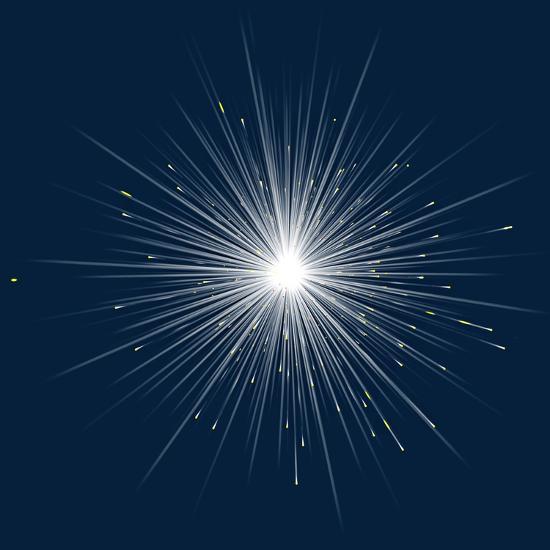 Particle physics research. Illustration of an expanding array of particles produced during a high-energy collision in a particle collider. Examples of such experiments are those carried out at the Large Hadron Collider (LHC), the world's largest and most powerful particle collider which began operating in 2008 at CERN, the European particle physics laboratory.Claus Lunau/Science Photo Library 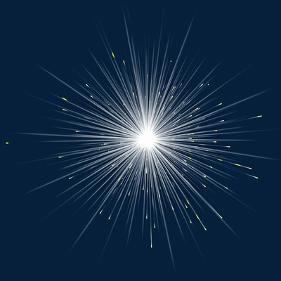