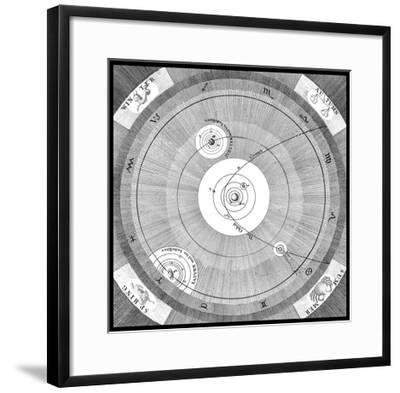 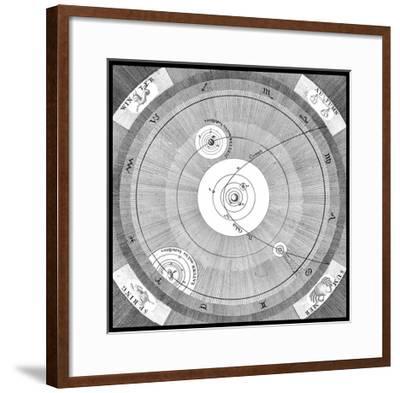 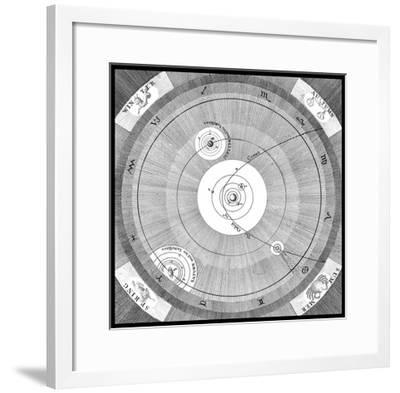 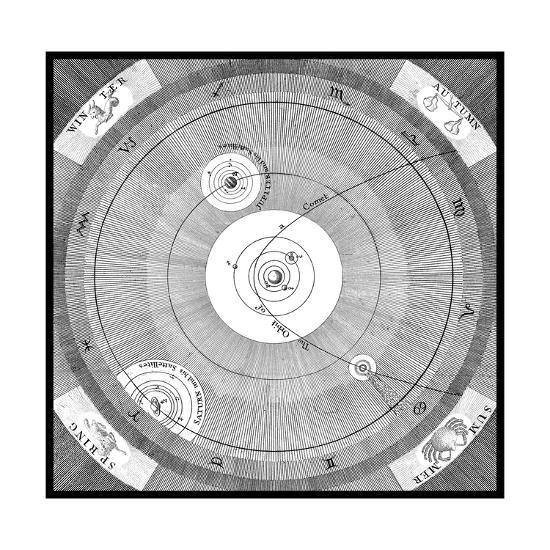 Orbit of a Comet 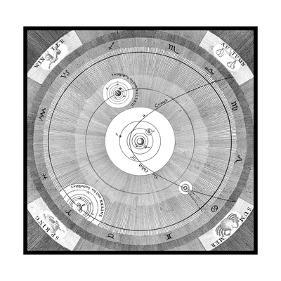 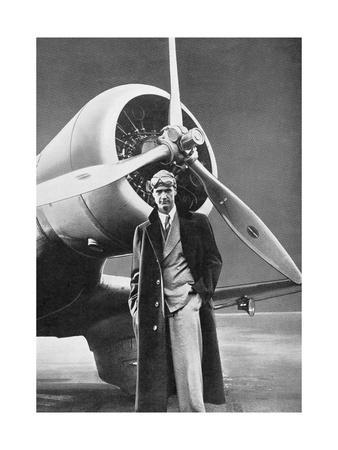 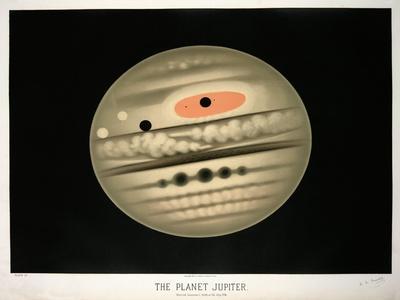 The Wright Brothers, US Aviation Pioneers 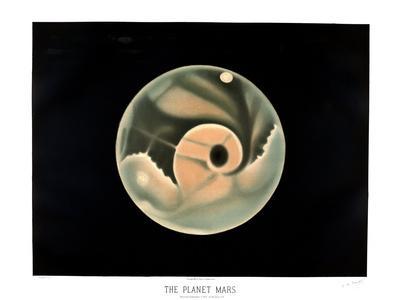 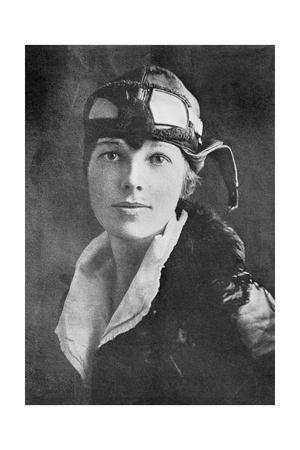 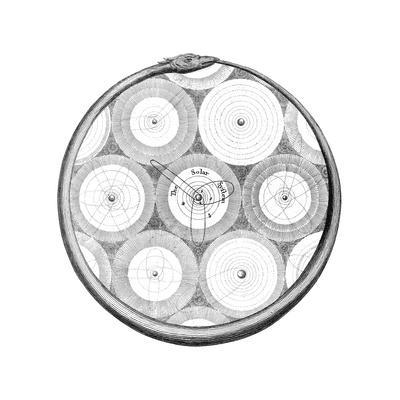 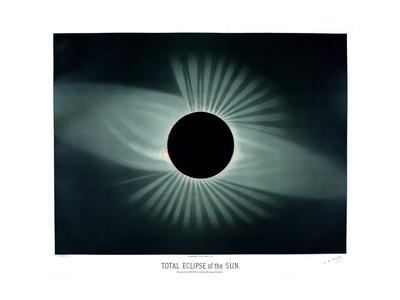 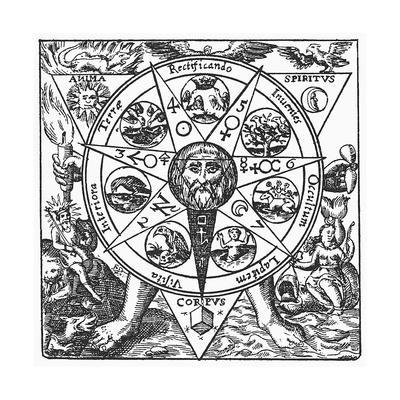 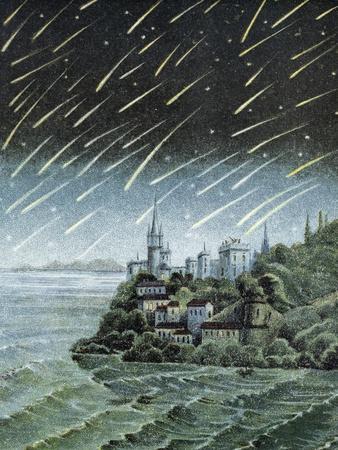 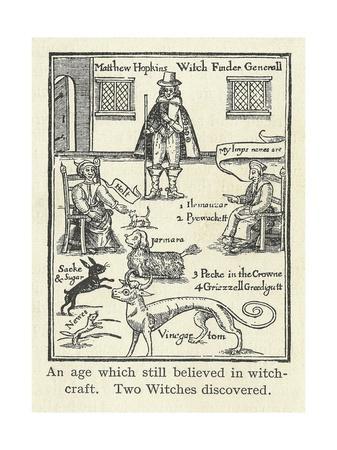