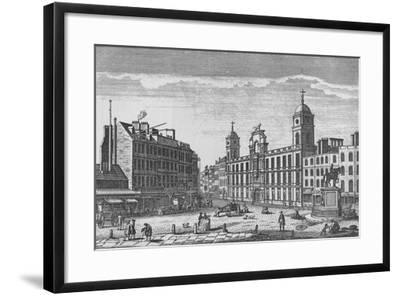 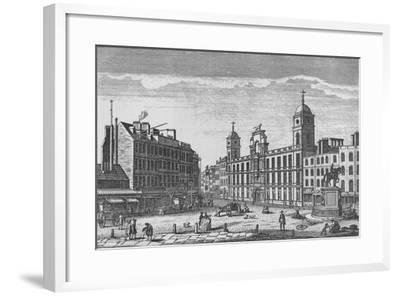 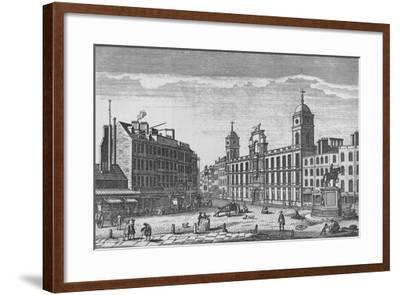 Northumberland House, Charing Cross, Westminster, c1753 (1911). Northumberland House was a large Jacobean townhouse, so called because it was the London residence of the Percy family, who were the Earls and later Dukes of Northumberland. It stood at the far western end of the Strand from around 1605 until its demolition in 1874. In its later years the house overlooked Trafalgar Square. From London - North of the Thames, by Sir Walter Besant. [Adam & Charles Black, London, 1911] 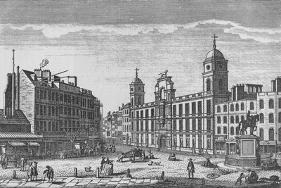 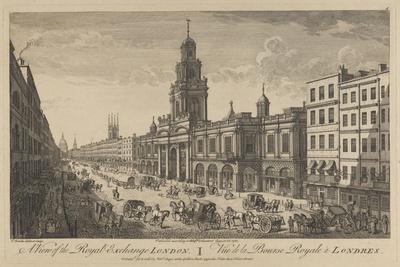 View of the Royal Exchange London, 1751 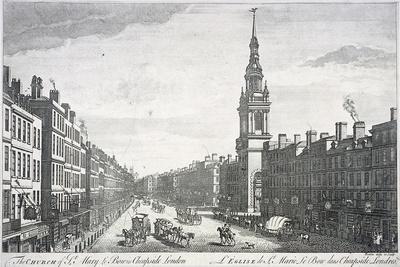 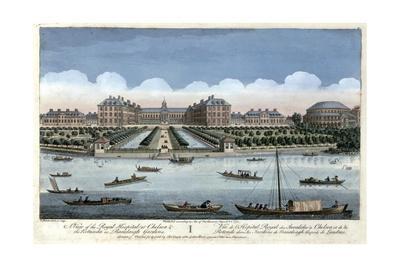 A View of the Royal Hospital at Chelsea and the Rotunda in Ranelagh Gardens, London, 1751 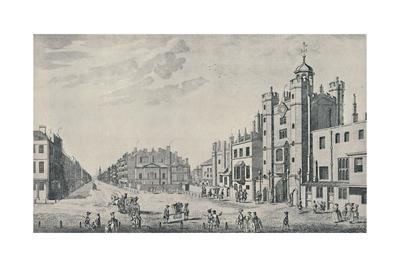 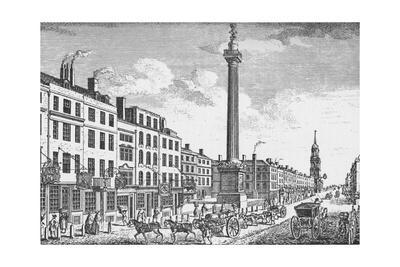 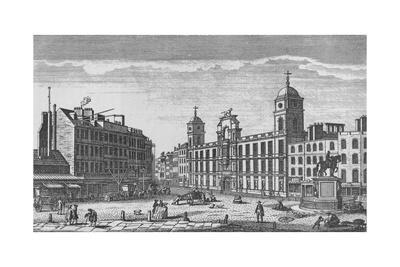 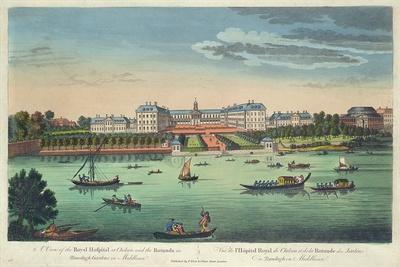 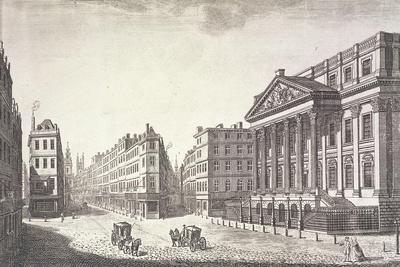 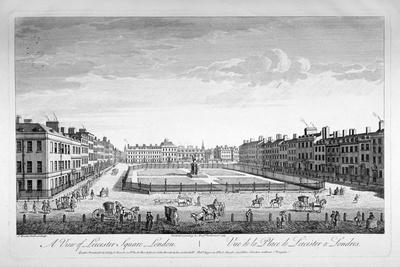 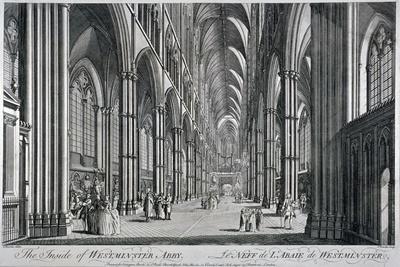