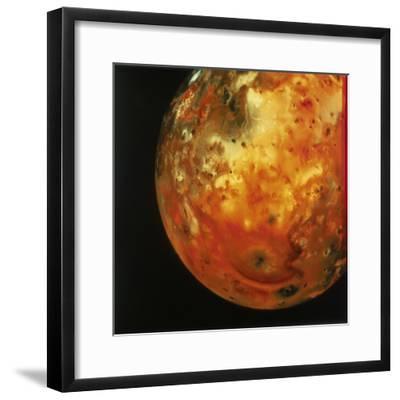 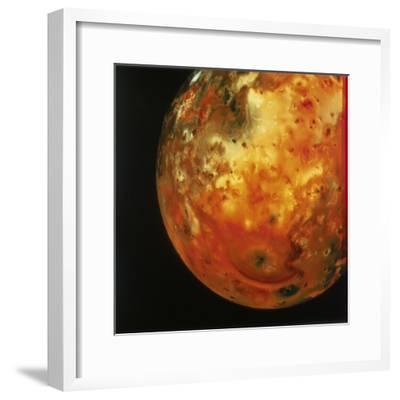 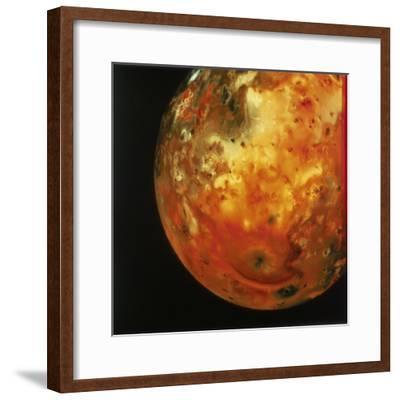 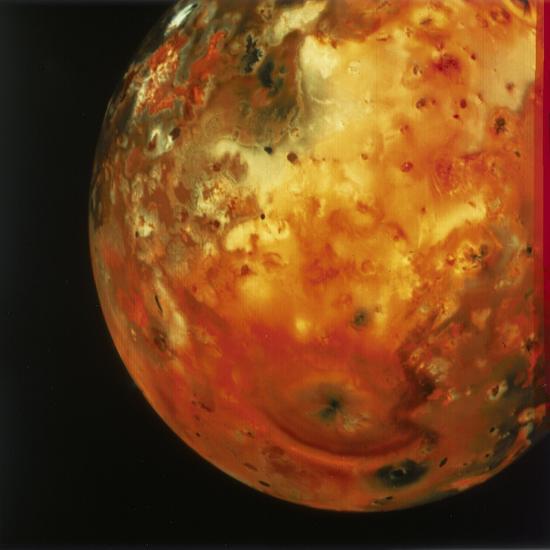 Nearly Full View of Io, One of the Moons of Jupiter, 1979 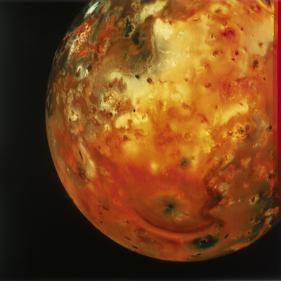