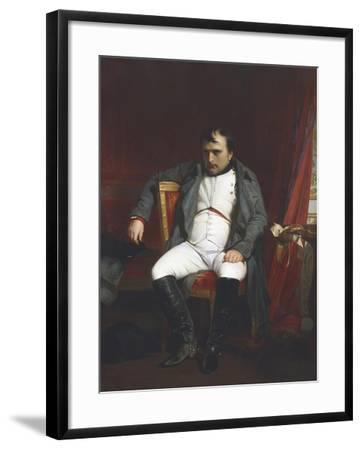 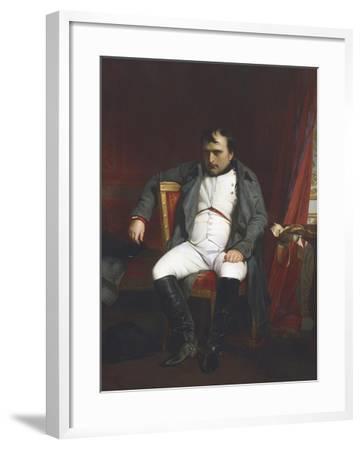 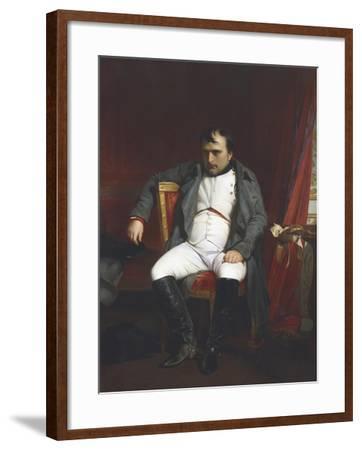 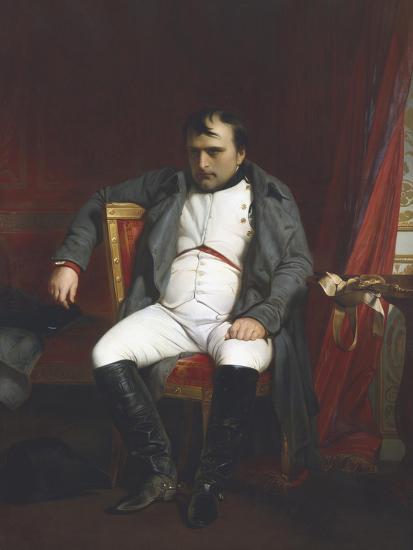 Napoleon at Fontainebleau During the First Abdication - April 1814 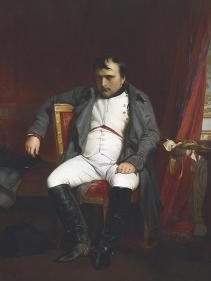 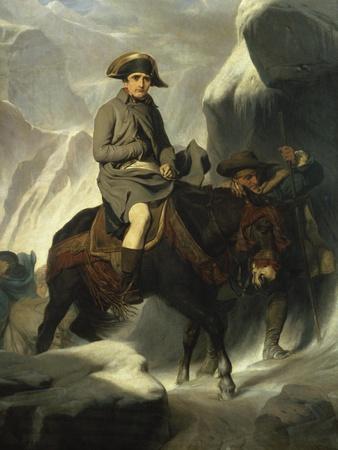 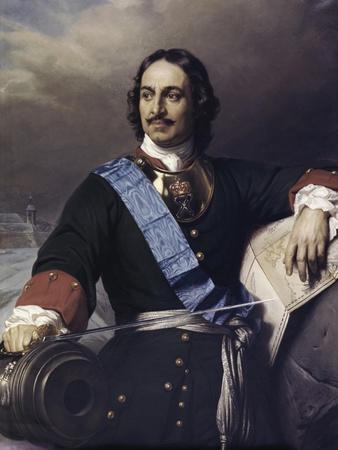 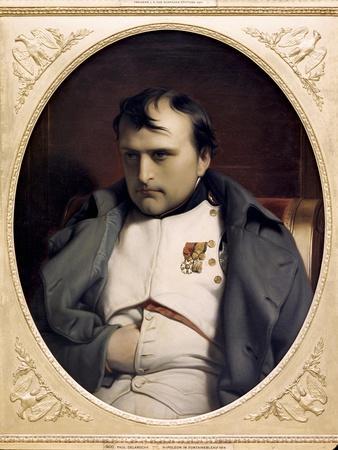 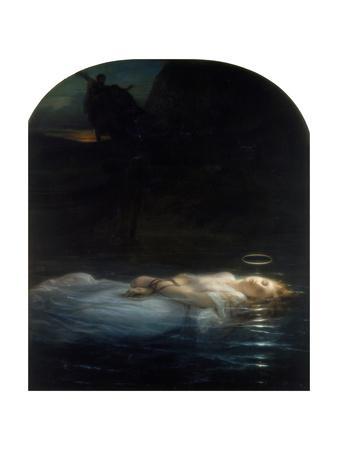 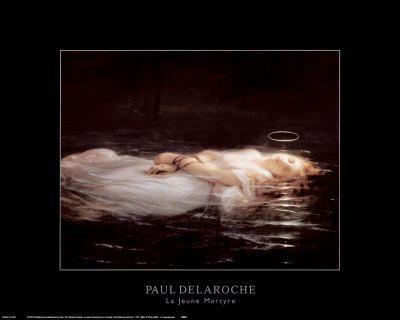 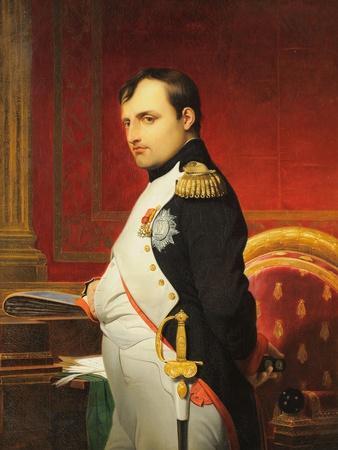 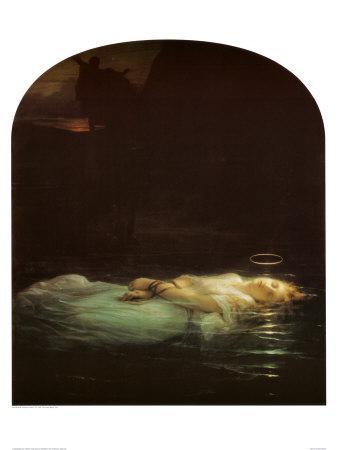 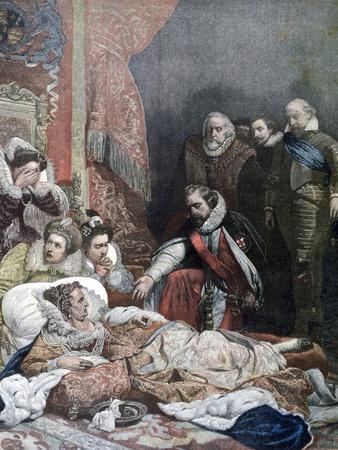 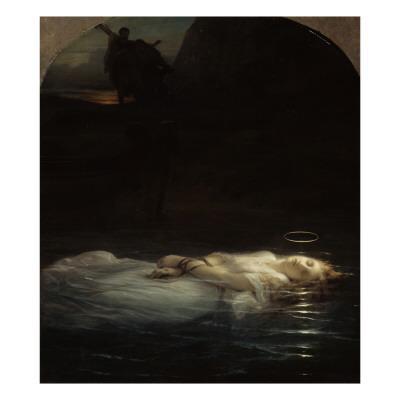 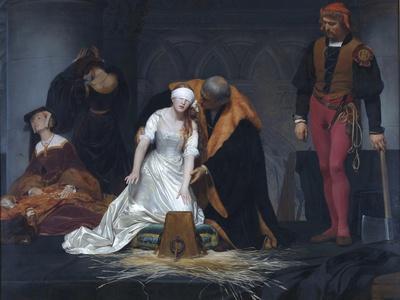