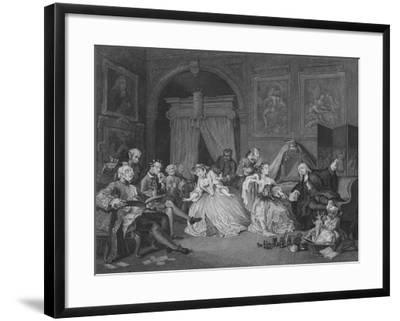 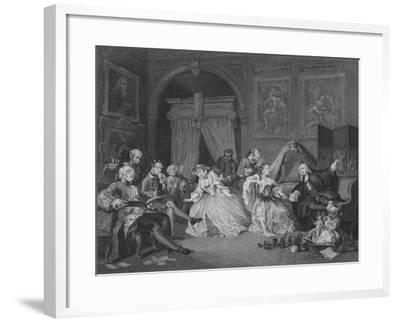 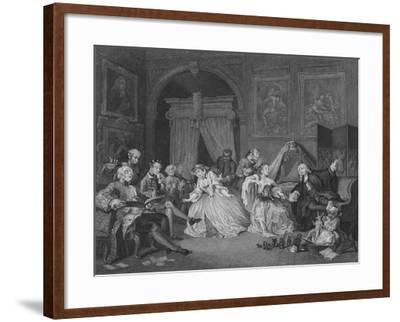 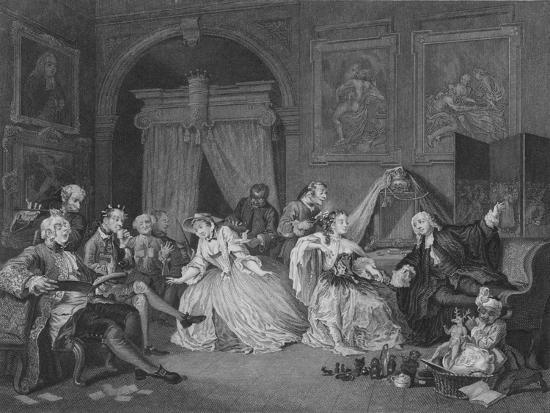 'Marriage A La Mode - Toilette Scene', c19th century. Marriage à-la-mode is a series of six pictures painted by William Hogarth between 1743 and 1745. They are a criticism of upper class 18th century society. Hogarth moralistises on the disastrous results of an ill-considered marriage for money and satirises patronage and aesthetics. The original paintings are held in the National Gallery, London. [Jones & Co., Finsbury Square, London] 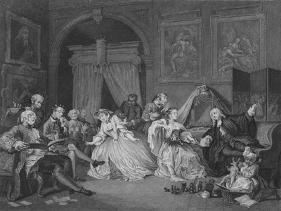 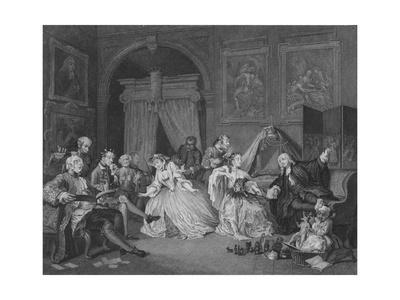 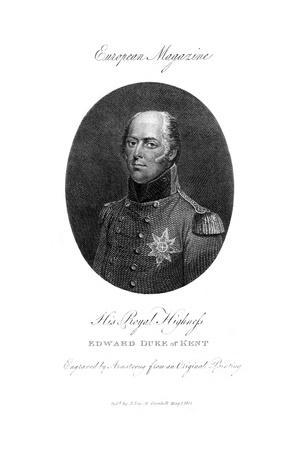 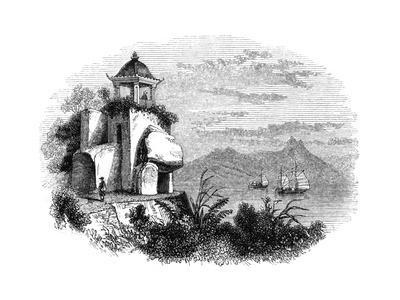 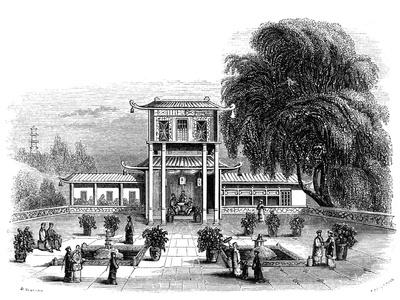 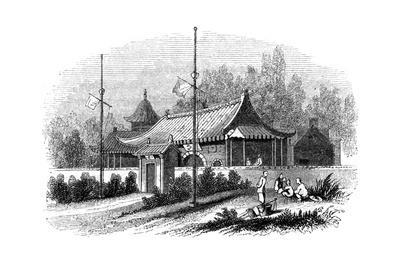 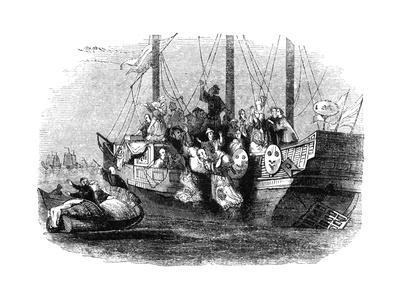 Mandarin Throwing Himself with the Infant Emperor into the Sea, 13th Century 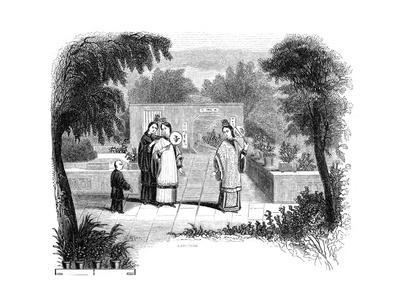 Ladies Walking, Garden Scene of One of the Wealthier Classes, 1847
Related Categories
TopAArtistsArtArtists by NameArmstrong,