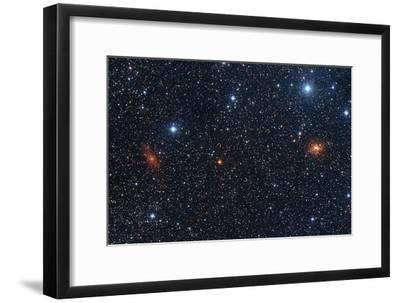 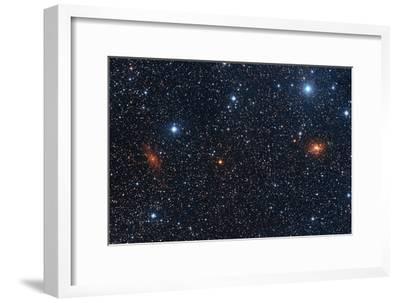 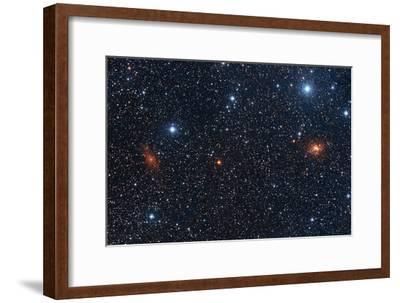 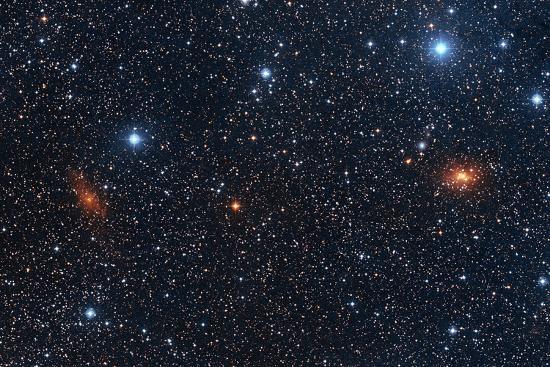 Maffei I And II Galaxies 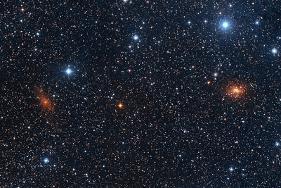 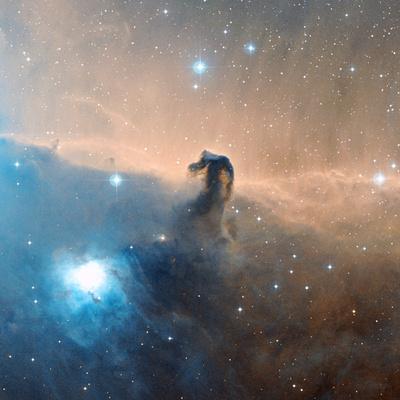 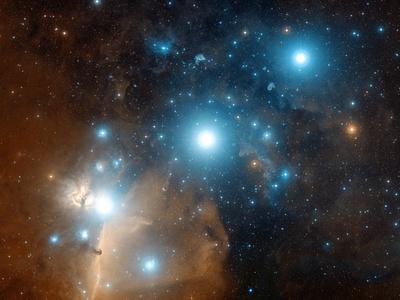 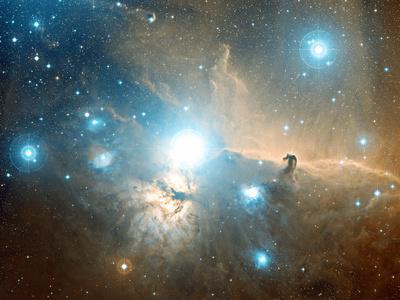 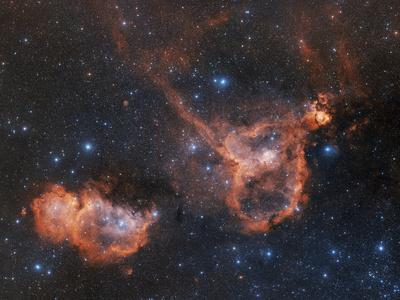 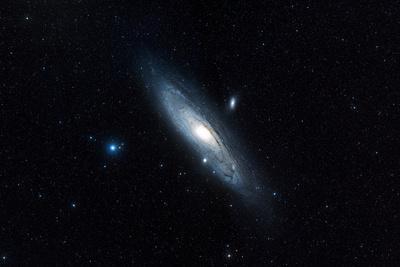 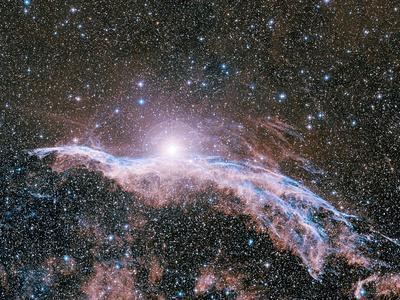 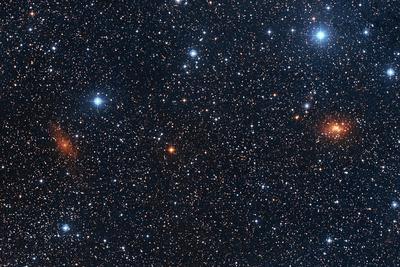