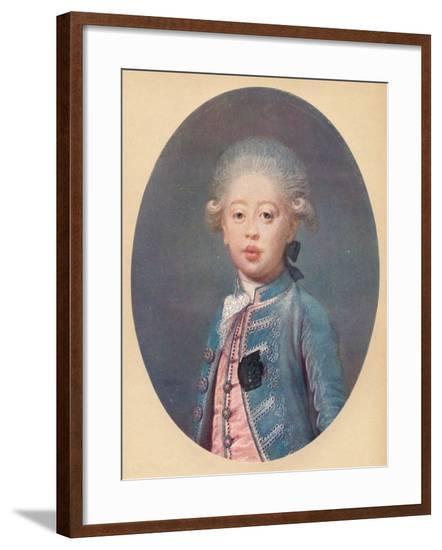 'Louis-Antoine d'Artois Duke of Angoulême', c1785. Louis-Antoine d'Artois Duke of Angoulême (1775-1844), awarded the blue cord and the Cross of the Order of the Holy Spirit. Often referred to as the last Dauphin of France after his father Charles X (1757-1836) abdicated in the July Revolution of 1830. Held at the National Museum of the Palaces of Versailles and Trianon, Versailles. From The French Pastellists of the Eighteenth Century by Haldane MacFall. [MacMillan and Co., Limited, London, 1909] 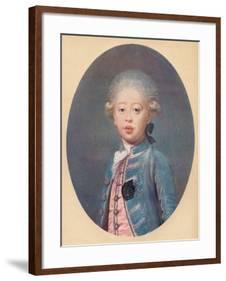 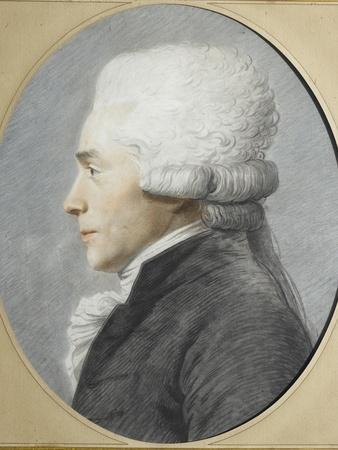 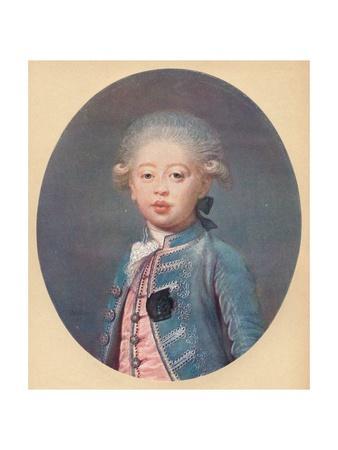 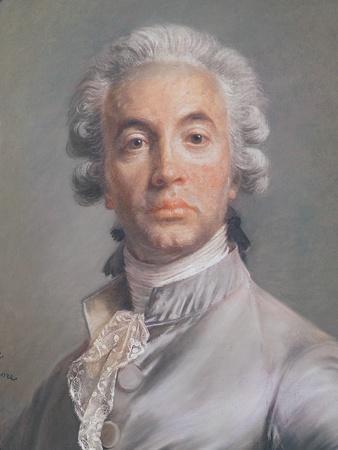 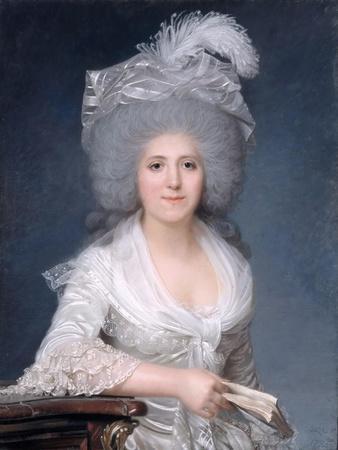 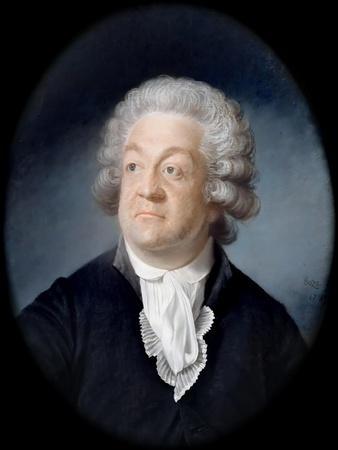