Yay! Your item has been added, great choice!
Letter from George Washington to the Earl of Buchan Stating the Principles for Future American…
16" x 24"
$50
$22.50
View Cart 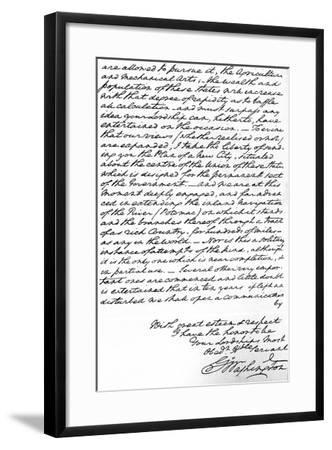 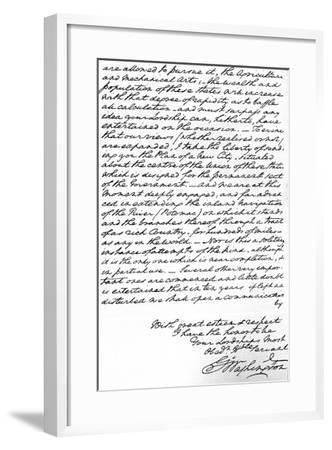 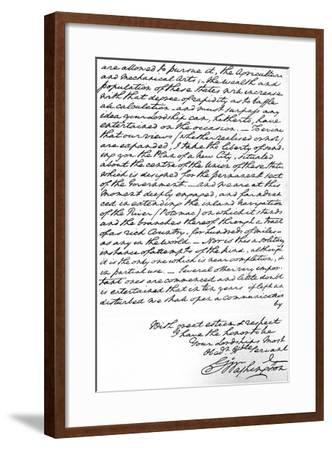 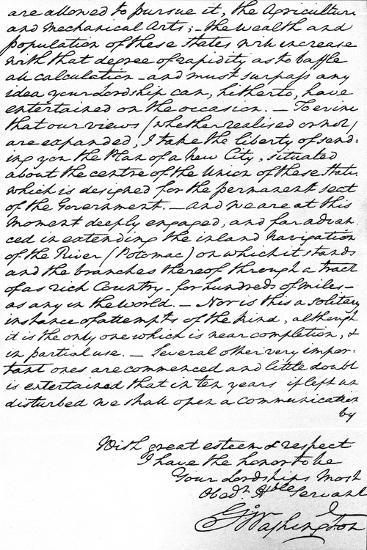 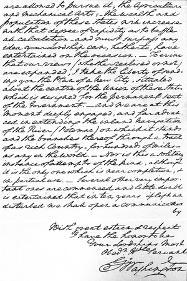