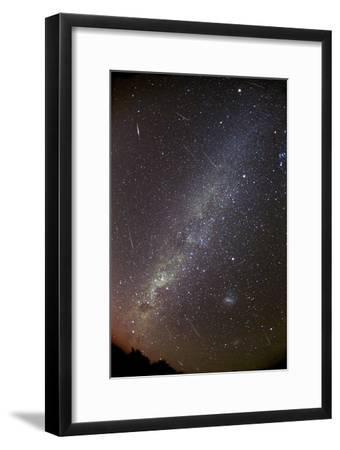 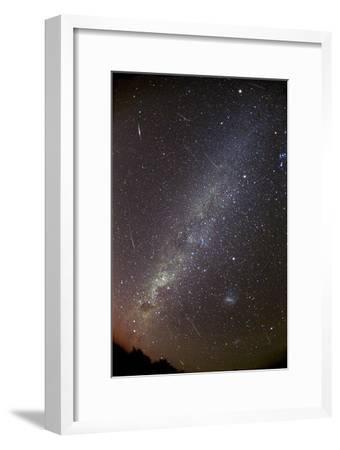 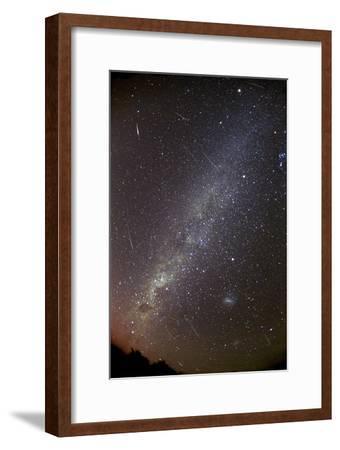 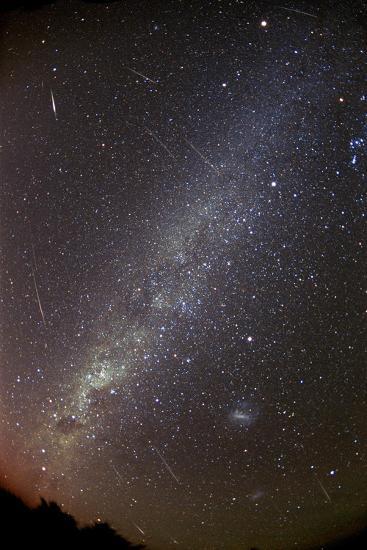 Leonid meteors. Optical time-exposure image of Leonid meteors (streaks) seen against the Milky Way galaxy (bottom left to top right). North is at top. Meteors, or shooting stars, are tiny dust particles which enter the Earth's atmosphere at high speeds. They are heated by air resistance, making them visible as streaks of light. The Leonid shower occurs annually for about 2 days around 17th November, when the Earth crosses the debris produced by the comet Tempel-Tuttle (55P). The Large and Small Magellanic Clouds (faint patches, lower and bottom right) are also seen. These are small satellite galaxies of the Milky Way. Photographed in 2001. 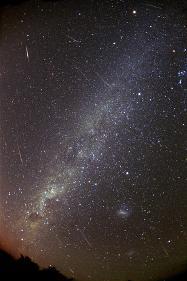 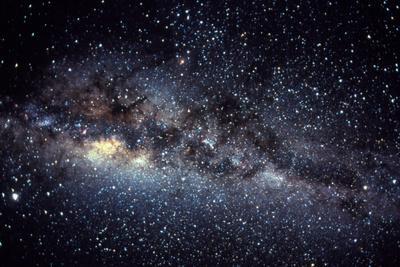 Optical Image of the Milky Way In the Night Sky 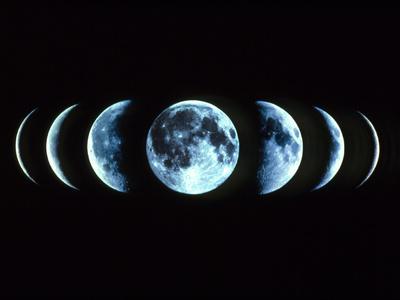 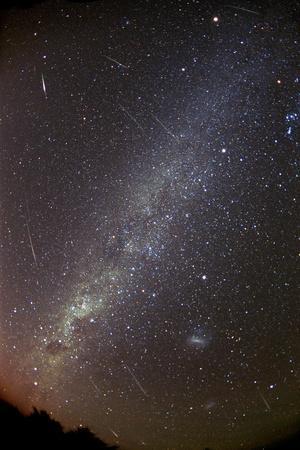 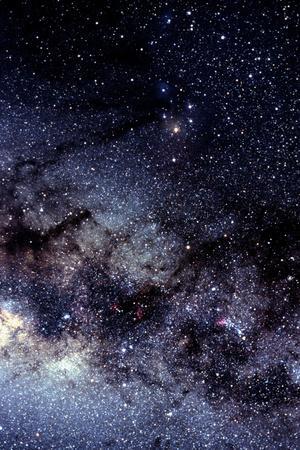 Optical Image of the Scorpius Constellation 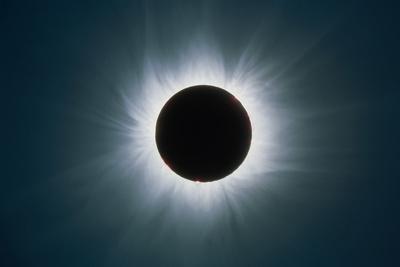 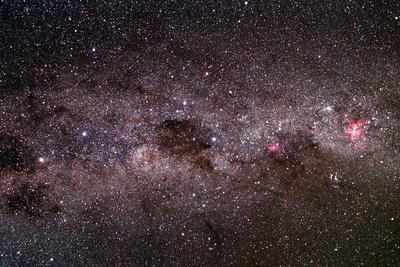 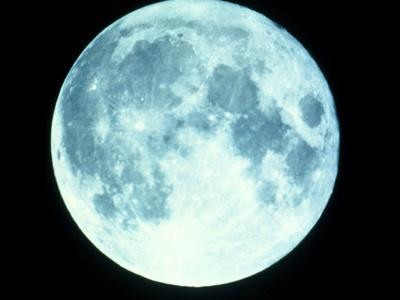 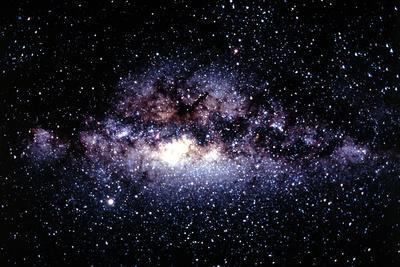