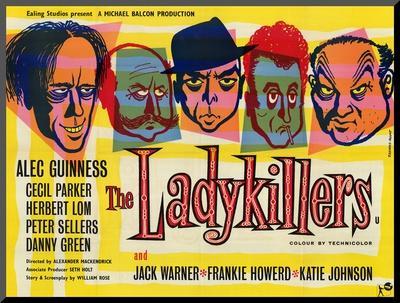 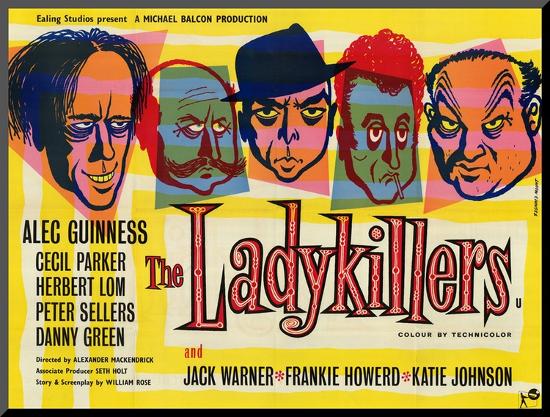 About the Product
Shipping and Returns
This 1955 comedy is directed by Alexander Mckendrick and filmed in color. This film stars Alec Guinness, Cecil Parker, Herbert Lom, Jack Warner, Peter Sellers, Frankie Howerd, Danny Green, Katie Johnson, Philip Stainton. Professor Marcus arrives to take lodgings at the home of delicate Mrs. Wilberforce. By evening he is visited by four friends, as weird and sinister as Marcus himself. So assembles the ugliest set of criminals one could wish to meet. They explain to the unsuspecting lady that they are members of a string quartet meeting to rehearse. The rehearsing, in fact, is for an armed robbery. The robbery over, Mrs. Wilberforce discovers the truth. Therefore she must be eliminated. But who will do it? The arguing of the issue brings about the hilarious twist to this ingenious Ealing comedy thriller.
15409299Item #15409299
Recommended Items
Recently Viewed