Yay! Your item has been added, great choice!
King Peter I and the Crown Prince Leaving Belgrade
24" x 16"
$50
View Cart 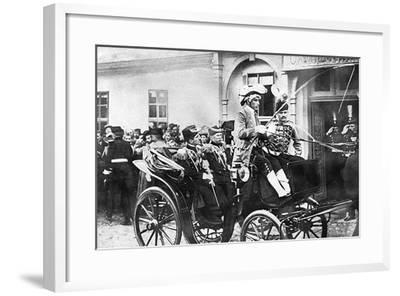 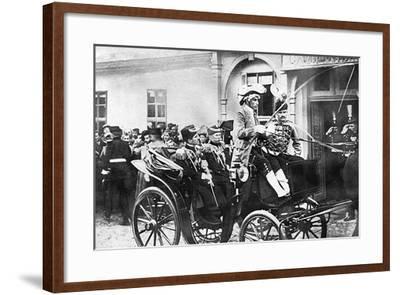 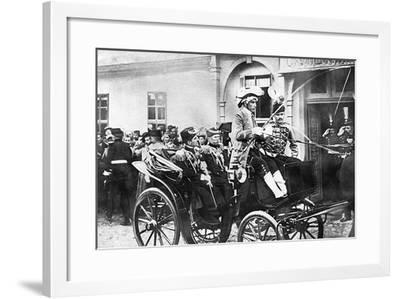 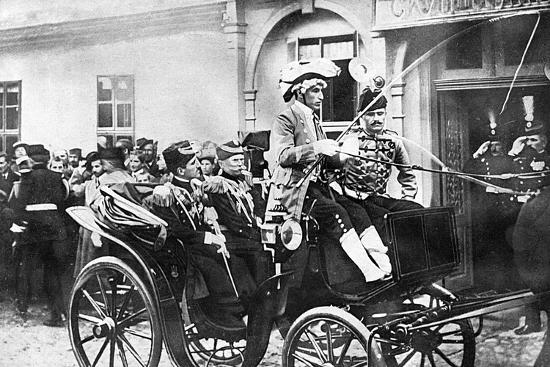 King Peter I and the Crown Prince Leaving Belgrade

On 29th July 1914 the Austrians opened a heavy cannonade on Belgrade. The Serbians made no reply, Belgrade being an open town incapable of defence. Subsequently the Serbian Court and Government retired to Kraguievatz, 60 miles south of the capital. The bombardment continued until the 5th August, by which time four great Powers were at war, and the AustroSerbian contest sank into insignificance. 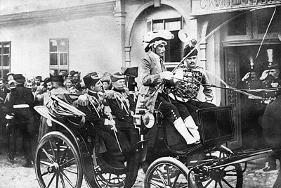