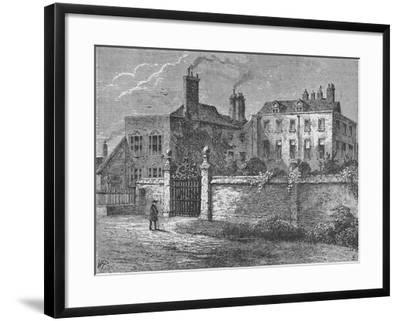 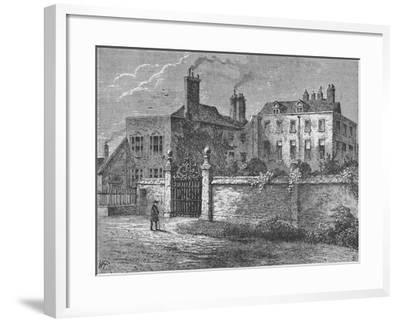 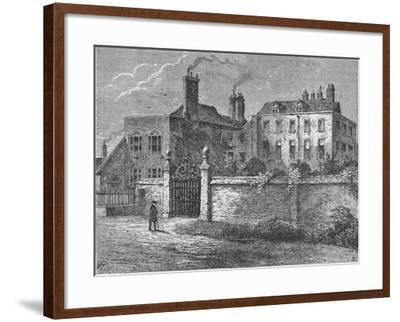 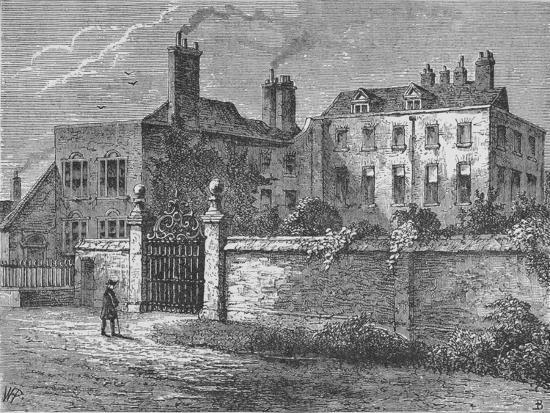 'John Tradescant's House at Kennington', c1883, (1912).The Musaeum Tradescantianum was the first museum open to the public to be established in England. It comprised a collection of curiosities assembled by John Tradescant the elder (c1570-1638) and his son (1608-1662) in a building called The Ark. Following the death of the younger Tradescant, the collection passed onto Elias Ashmole, who in 1691 gave it to Oxford University as the nucleus of the newly founded Ashmolean Museum, Oxford. From London - South of the Thames, by Sir Walter Besant. [Adam & Charles Black, London, 1912] 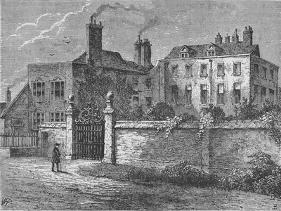