Terms and Conditions
Close
*Promotion applies to order total before shipping, taxes, and duties. Promotions that involve a price reduction may take a variety of forms, including strikethrough prices or a discount code (e.g., percent-off or dollar-off discount code) that is applied by the customer at checkout (collectively “Product Discounts”). Promotional offers may be used one time only per household. Only one discount or promotional offer may be used per item. “Bonus Discounts” that are automatically applied to your order total may not be combined with one-time use discount codes or gift codes. Discounts will not be applied to (a) previous or existing orders, (b) gift certificates, (c) Limited Editions, (d) Special Editions, (e) prices ending in.x5 and (f) prices marked as “Clearance”. Everyday free standard shipping applies to all orders $25 or more (not including tax) being shipped anywhere within the 48 contiguous United States. This does not apply to expedited or special deliveries.
Yay! Your item has been added, great choice!
Gamma Ray Burst from Colliding Neutron Stars
16" x 16"
$40
$20
View Cart 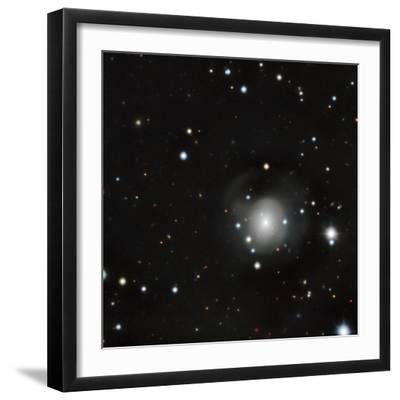 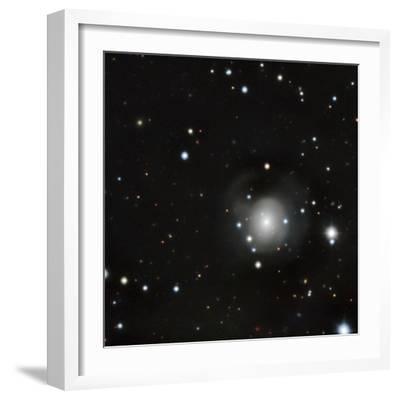 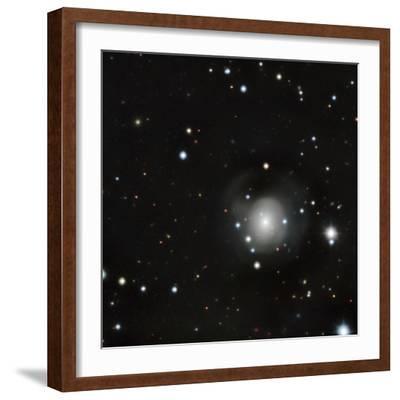 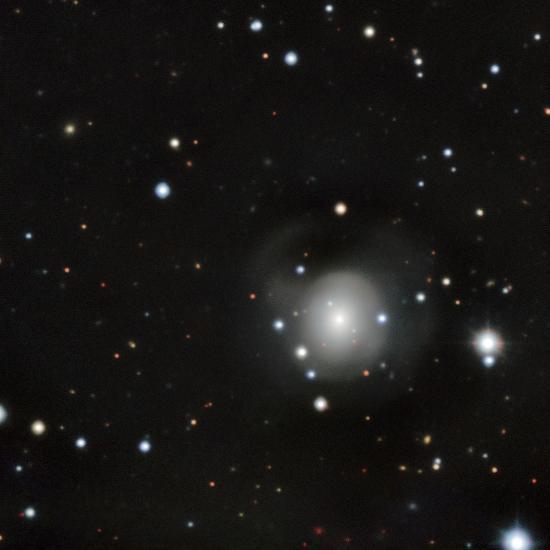 Gamma ray burst from two colliding neutron stars in galaxy NGC 4993 (lower centre right). The gamma ray burst is the light at the 11 o'clock position in the galaxy. This is the first time that the aftermath of such a collision, known as a kilonova, has been witnessed. Kilonova are thought to be the origin for all elements heavier than iron in the universe. This merger also produced gravitational waves and gamma rays, both of which were detected by LIGO-Virgo and Fermi/INTEGRAL detectors respectively on the 17th August 2017. Galaxy NGC 4993 is about 130 million light-years from Earth in the constellation Hydra. Image obtained by the Gamma-ray Burst Optical/Near-infrared Detector (GROND) on the MPG/ESO 2.2-metre telescope at La Silla Observatory, Chile.Eso/S. Smartt & T.-W. Chen/Science Photo Library 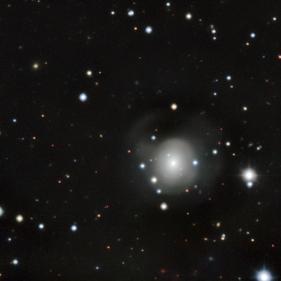