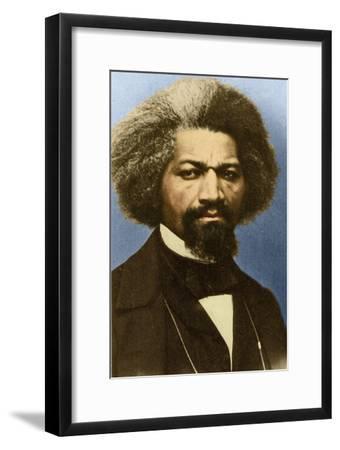 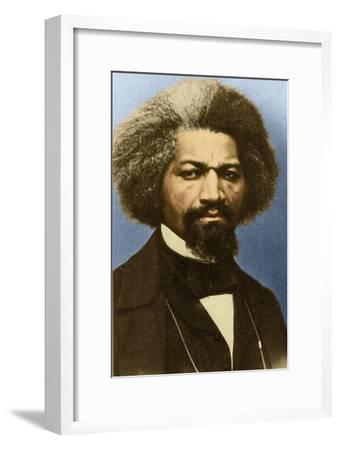 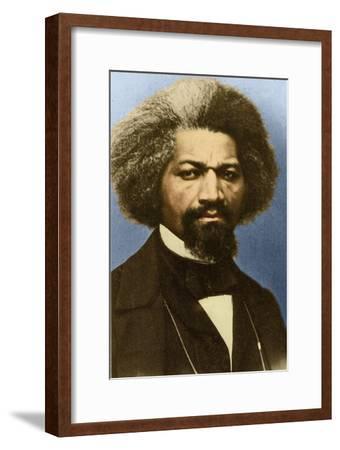 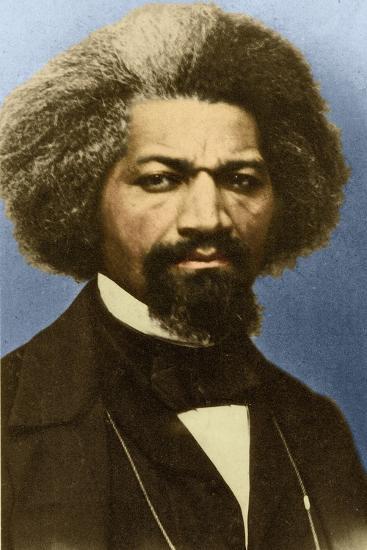 Frederick Douglass (February 1818 February 2, 1895) was an American social reformer, orator, writer and statesman. After escaping from slavery, he became a leader of the abolitionist movement, gaining note for his dazzling oratory and incisive antislavery writing. He stood as a living counterexample to slaveholders arguments that slaves did not have the intellectual capacity to function as independent American citizens. Many Northerners also found it hard to believe that such a great orator had been a slave. He is known for his public speaking, his newspaper "The North Star", participating in the first womens rights convention, writing three autobiographies, and advising Abraham Lincoln. Douglass was a firm believer in the equality of all people, whether black, female, Native American, or recent immigrant, famously quoted as saying, "I would unite with anybody to do right and with nobody to do wrong." 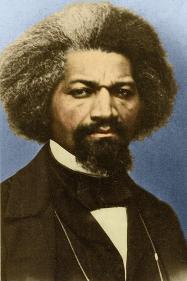 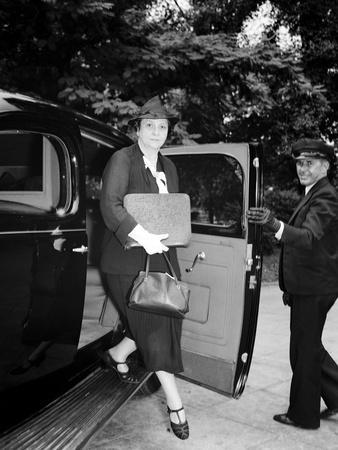 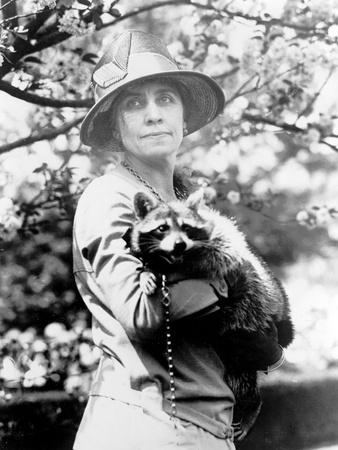 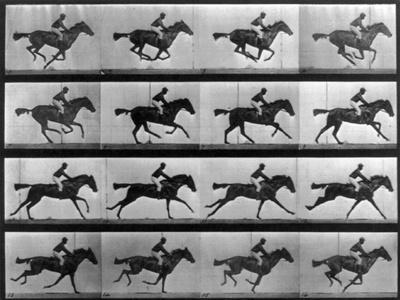 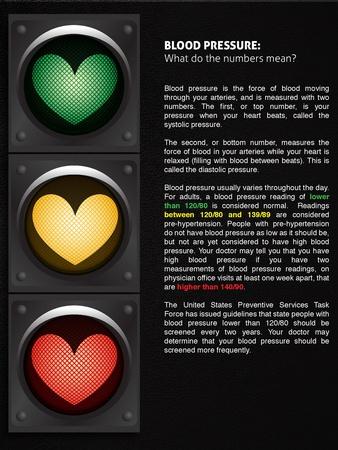 Blood Pressure: What Do the Numbers Mean? 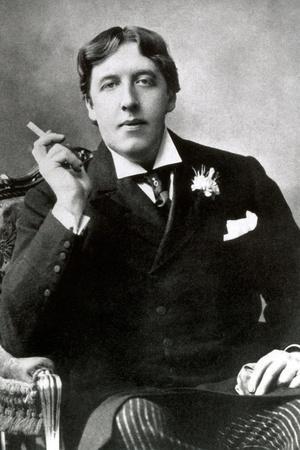 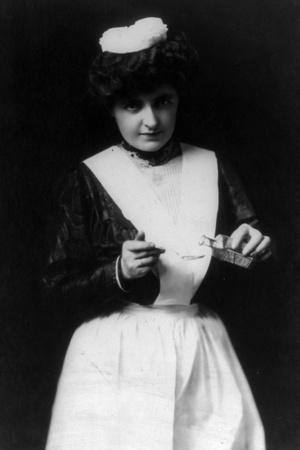 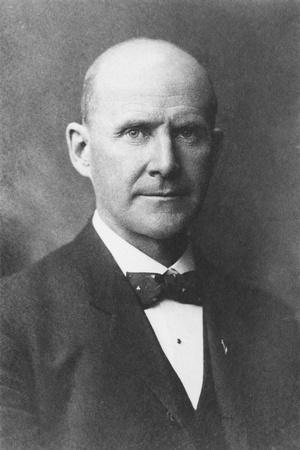 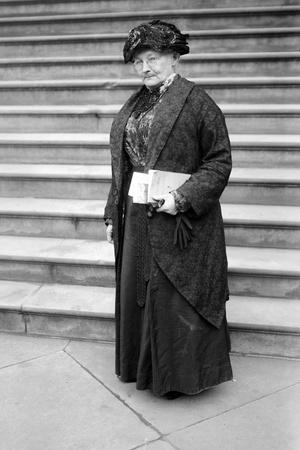 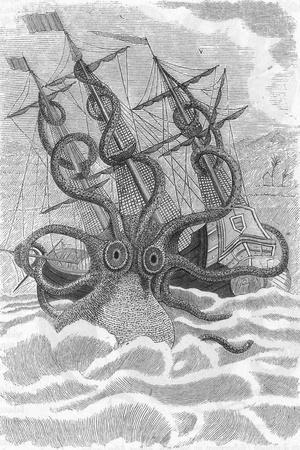 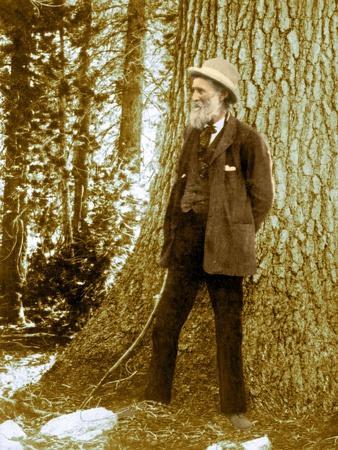