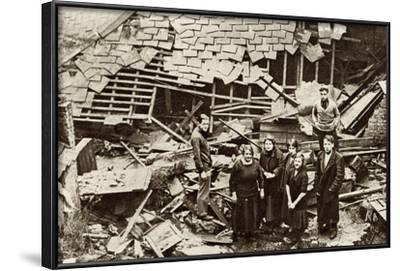 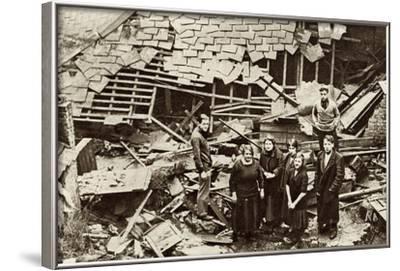 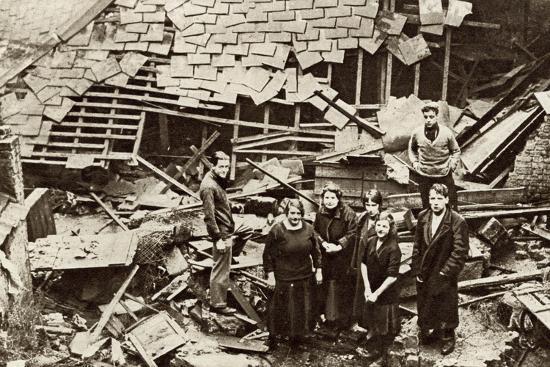 Many people in London lost their homes and no less than fourteen their lives during the terrible floods of January 1928. Owning to the meeting of an abnormally high spring tide with a great volume of flood water the Thames suddenly burst its banks at several points. The districts which suffered most were Westminster, Putney and Hammersmith. In many places basements were completely submerged and pressure of the water caused houses to collapse. 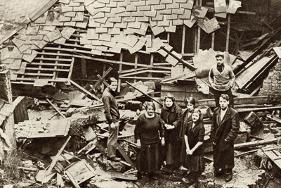