Terms and Conditions
Close
*Promotion applies to order total before shipping, taxes, and duties. Promotions that involve a price reduction may take a variety of forms, including strikethrough prices or a discount code (e.g., percent-off or dollar-off discount code) that is applied by the customer at checkout (collectively “Product Discounts”). Promotional offers may be used one time only per household. Only one discount or promotional offer may be used per item. “Bonus Discounts” that are automatically applied to your order total may not be combined with one-time use discount codes or gift codes. Discounts will not be applied to (a) previous or existing orders, (b) gift certificates, (c) Limited Editions, (d) Special Editions, (e) prices ending in.x5 and (f) prices marked as “Clearance”. Everyday free standard shipping applies to all orders $25 or more (not including tax) being shipped anywhere within the 48 contiguous United States. This does not apply to expedited or special deliveries.
Yay! Your item has been added, great choice!
Eris
24" x 24"
$50
View Cart 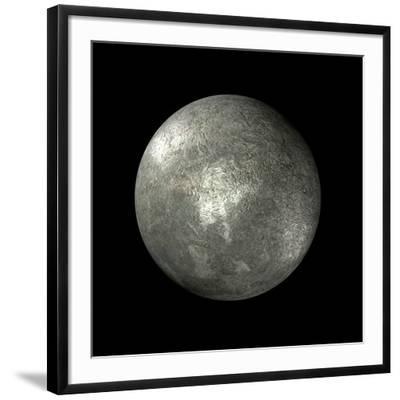 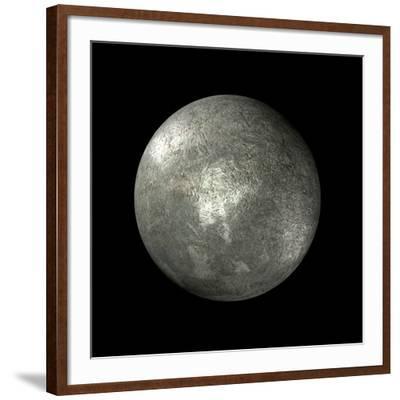 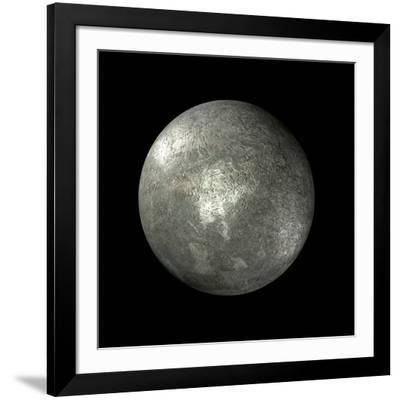 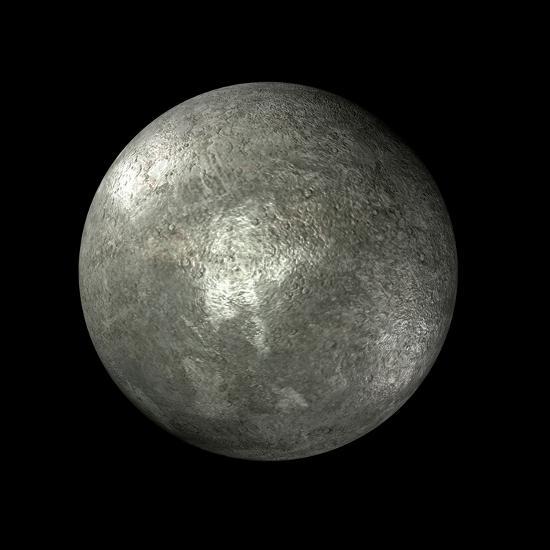 Eris. Computer artwork of the dwarf planet Eris, formerly known as 2003 UB313 or Xena. Eris is the largest dwarf planet. A dwarf planet is defined as an object large enough to be spherical due to its gravity, and with an independent orbit around the Sun (so. not a satellite of a planet). A true planet has to dominate its orbit around the Sun. Eris fails because it is one of many Kuiper Belt objects in the outer solar system. Pluto is composed of rock and ice. 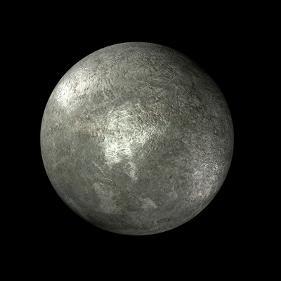 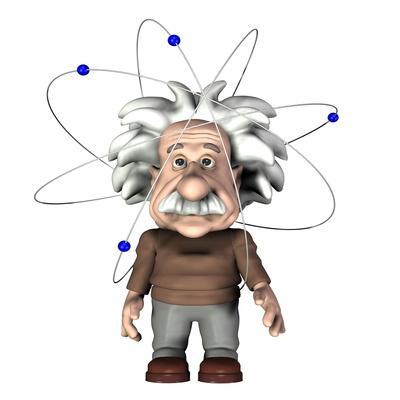 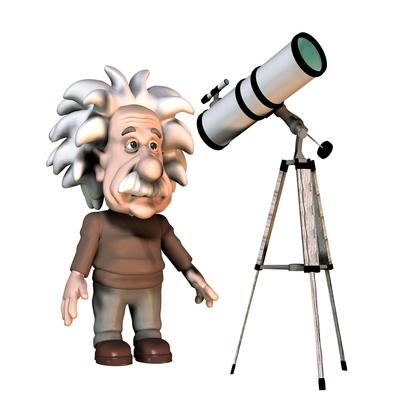 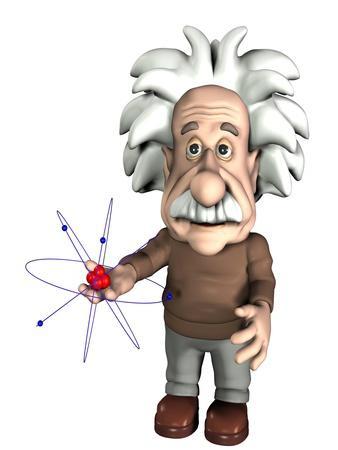 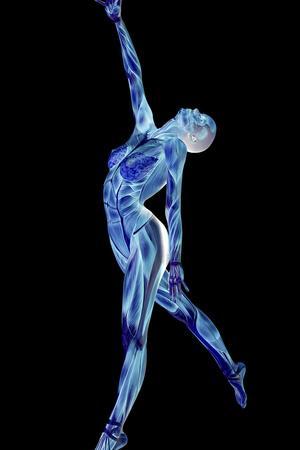 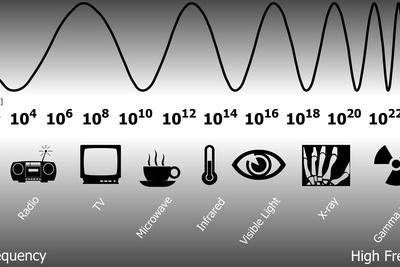 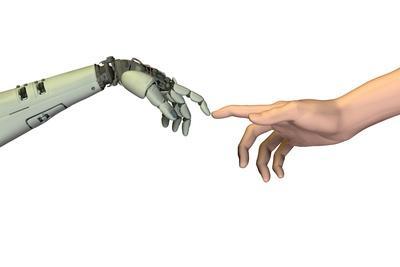 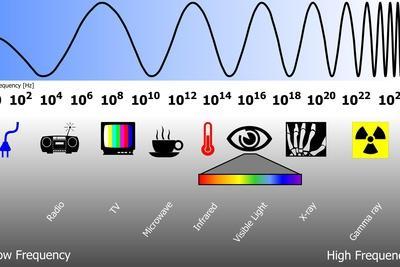 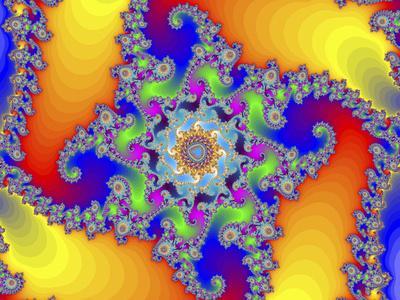 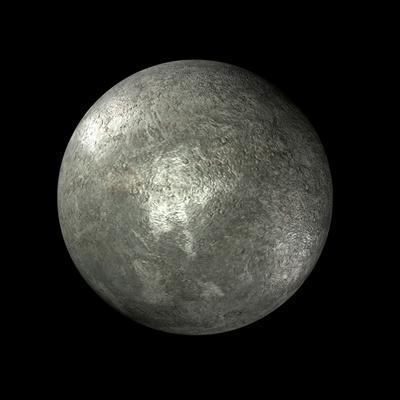