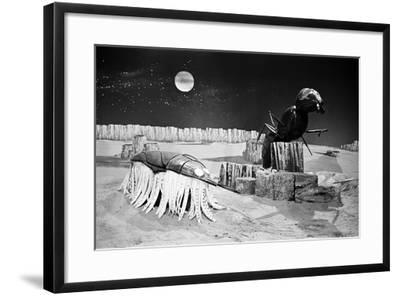 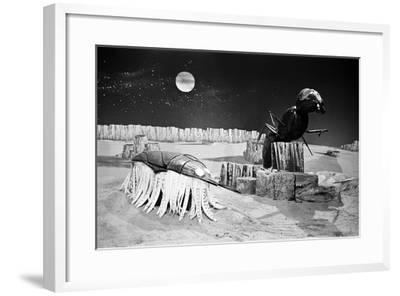 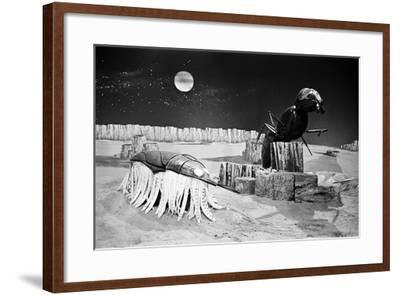 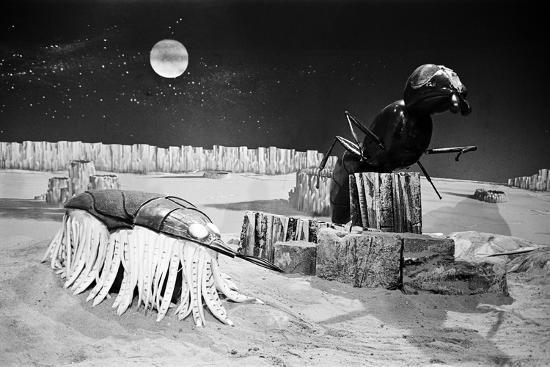 Introduce your space to the good kind of drama or make laughter a routine with television art. Our collection will have you reciting your favorite dialogs as you watch old classics, sweet rom coms, and quirky cartoons. 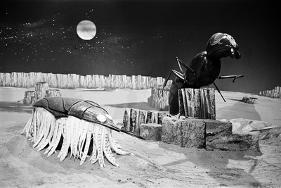 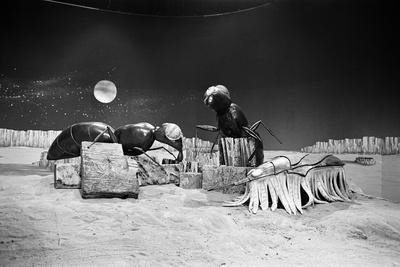 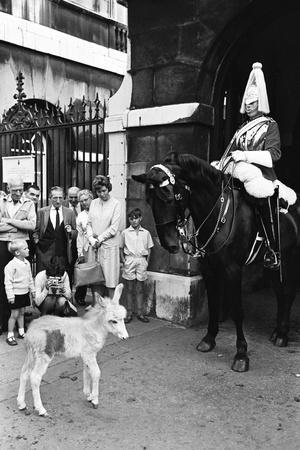 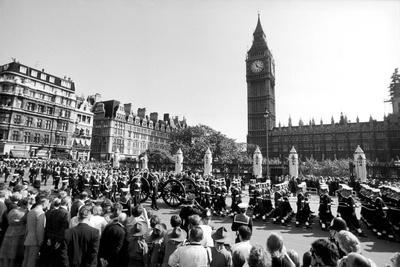 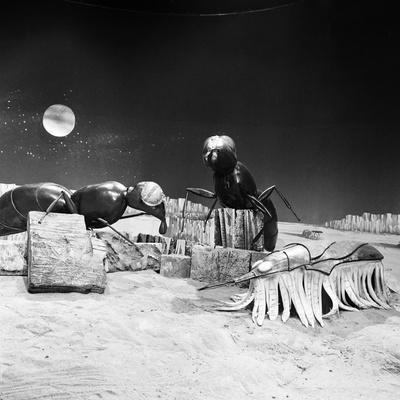 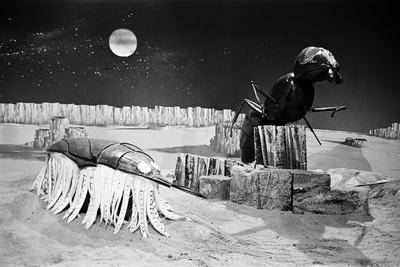 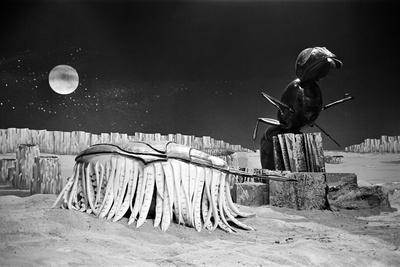 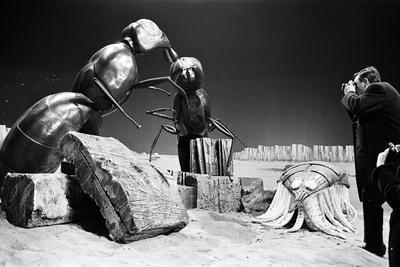 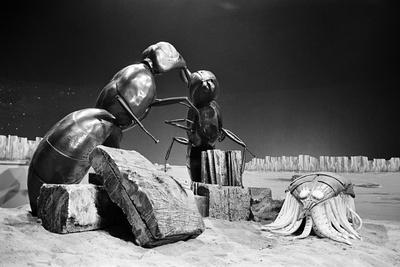