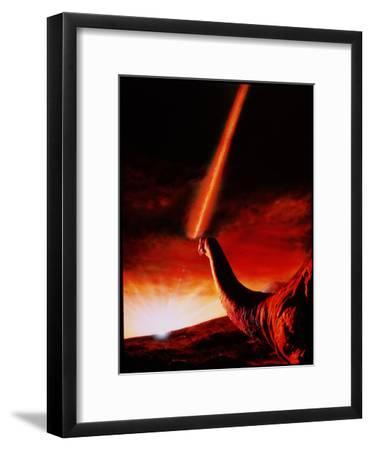 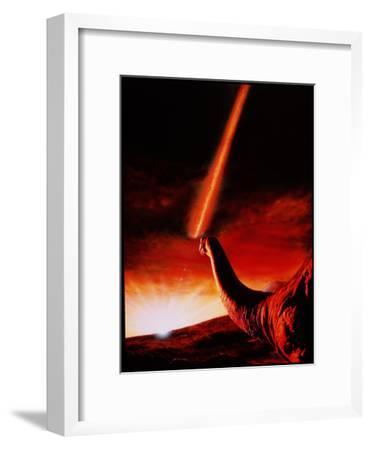 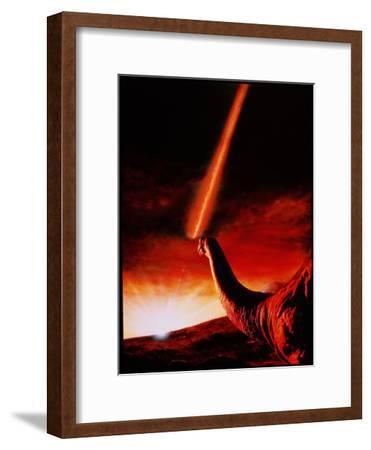 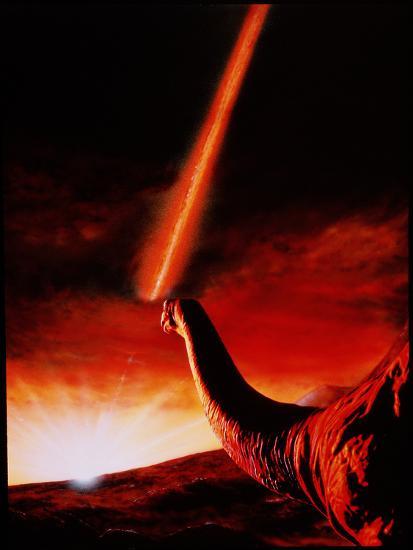 Death of the dinosaurs. Artist's impression of a giant dinosaur observing the impact of an incoming asteroid or giant meteor. The dinosaurs died out 65 million years ago, along with thousands of other life-forms, at the end of the Cretaceous Period. The theory that the mass extinction was caused by the impact of an extraterrestrial body has recently received support from geological evidence, though numerous other explanations for the death of the dinosaurs have been put forward. 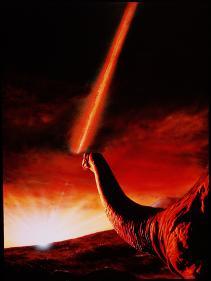 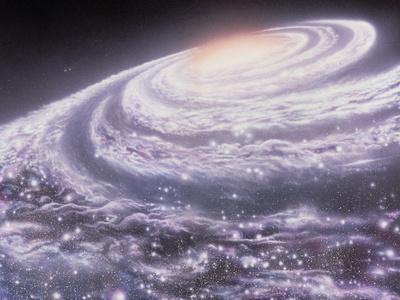 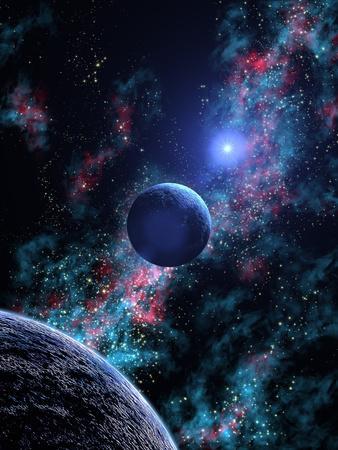 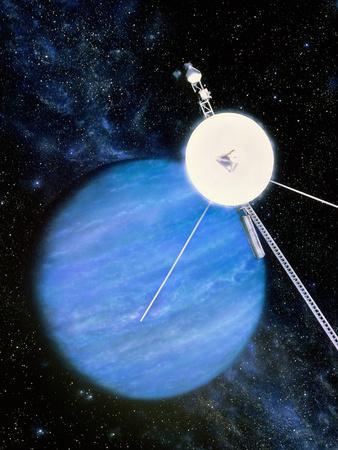 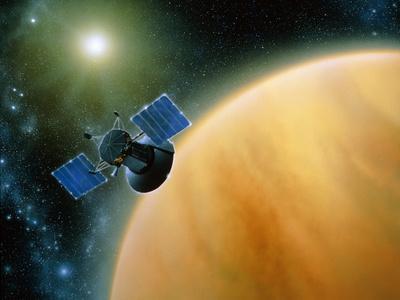 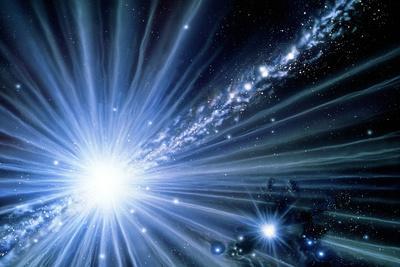 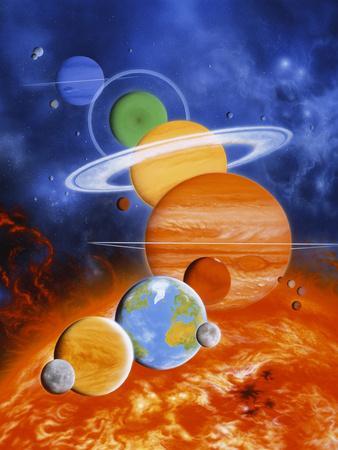 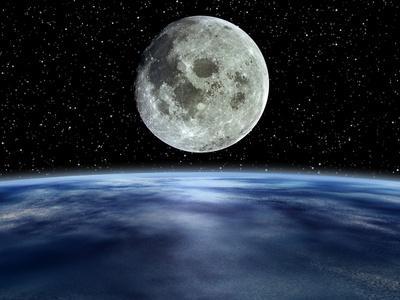 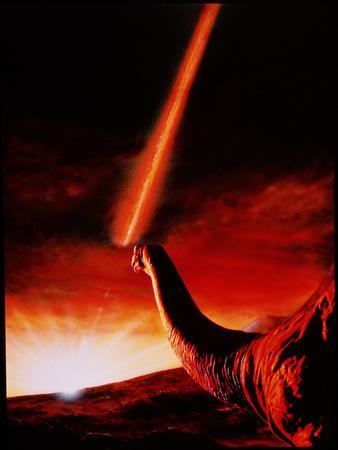 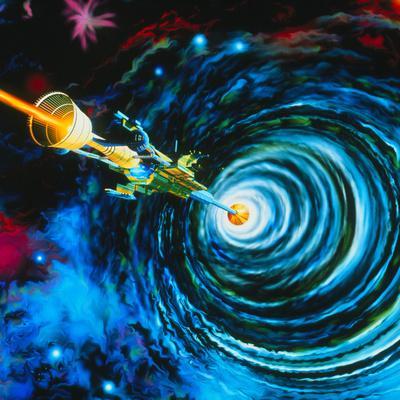 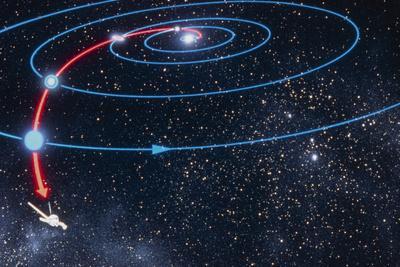