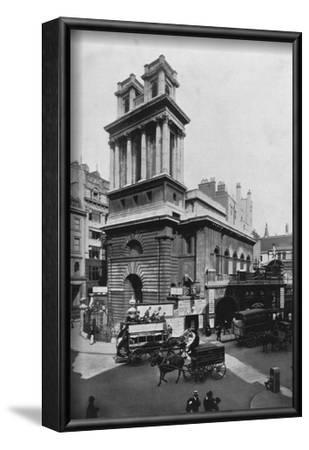 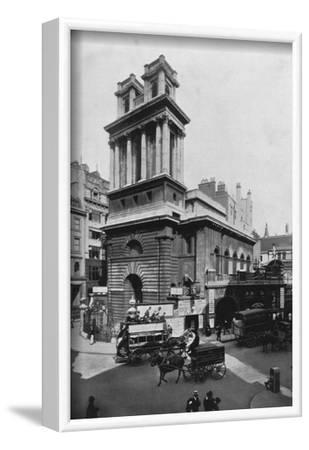 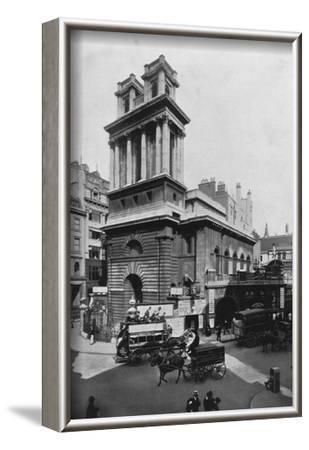 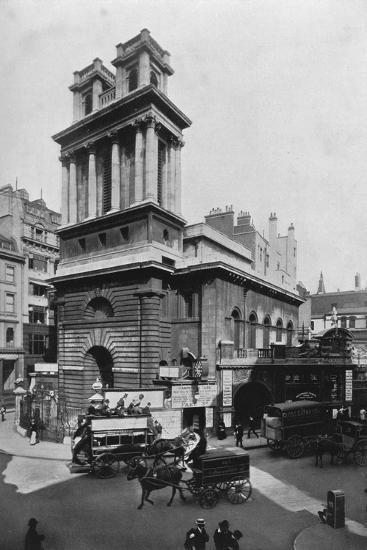 Church of St Mary Woolnoth, City of London, c1910 (1911). St Mary Woolnoth is an Anglican church in the City of London, located on the corner of Lombard Street and King William Street, designed by Nicholas Hawksmoor (1661-1736). Built following the New Churches in London and Westminster Act 1710, the majority of which were designed by Nicholas Hawksmoor (1661-1736), these churches later became known as the Queen Anne Churches. From London - The City, by Sir Walter Besant. [Adam & Charles Black, London, 1911] 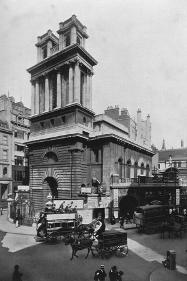 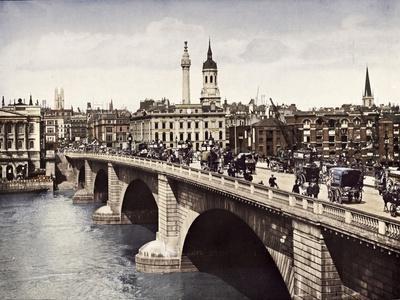 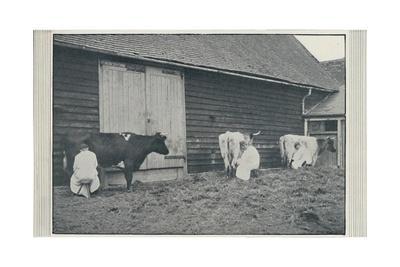 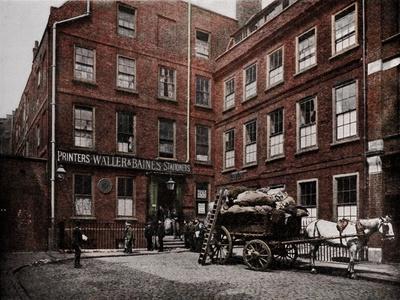 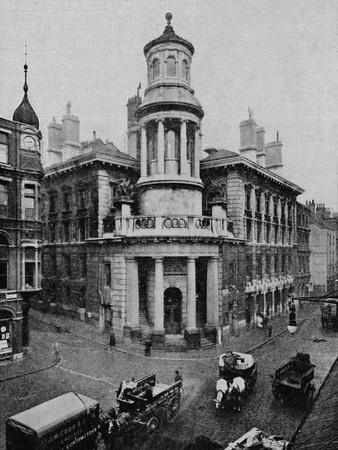 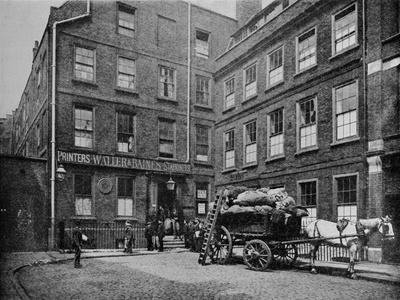 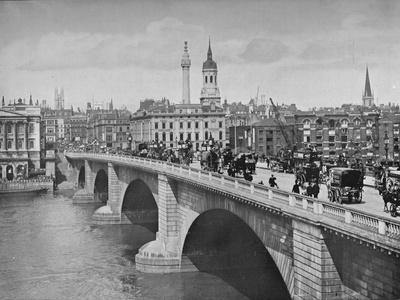 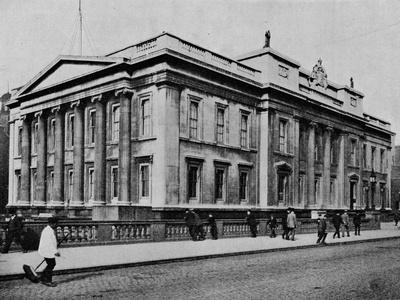 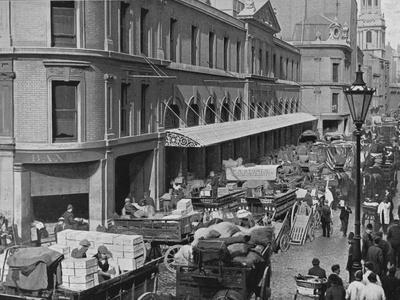 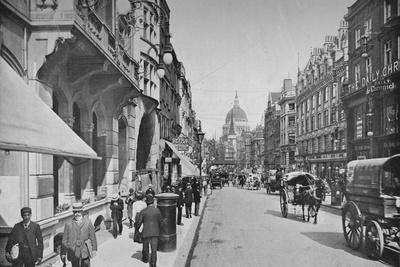 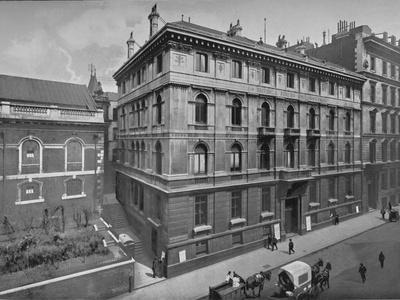