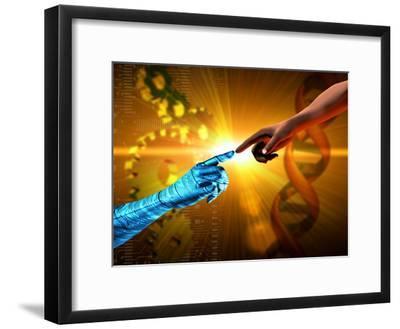 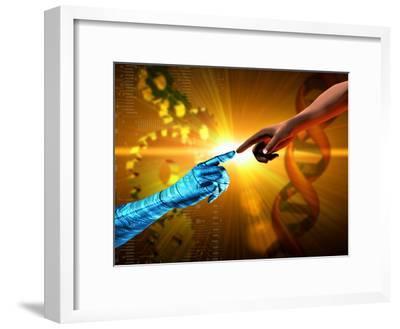 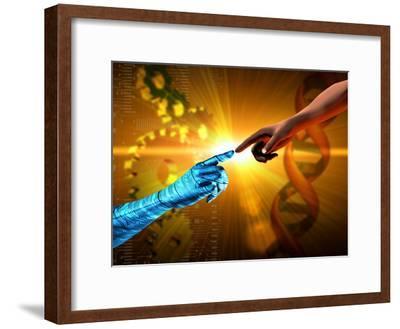 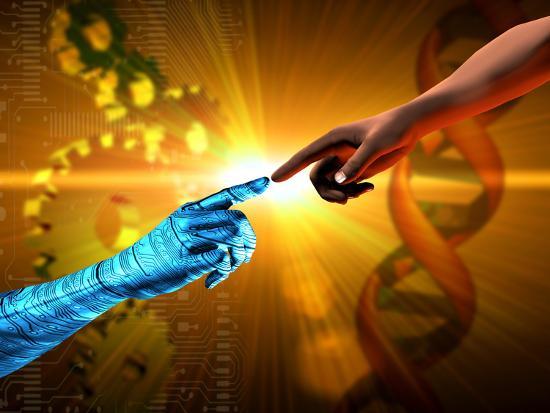 Artificial intelligence. Conceptual computer illustration of artificial intelligence (AI), depicted as a man's arm touching that of a robot. The robot arm is formed from a circuit board with cogs seen in the background, while behind the human arm is a double helix of DNA (deoxyribonucleic acid). DNA is the hereditary genetic material which is found in nearly every human cell. AI is the ability of a computer to learn and reason independently of its initial programming, and thus develop an intelligence equivalent to living creatures. 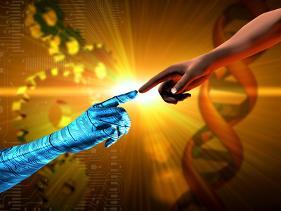 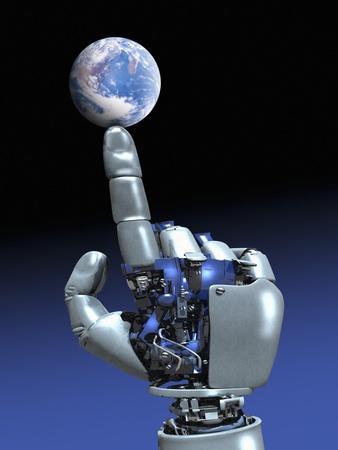 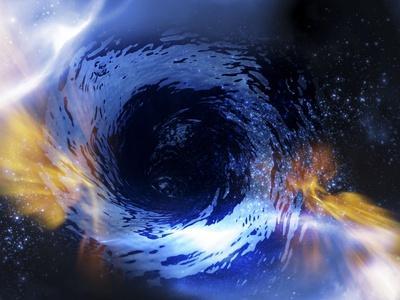 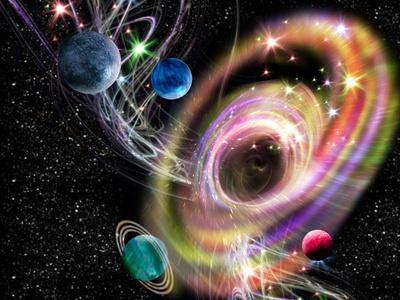 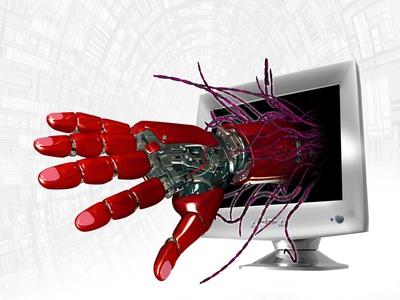 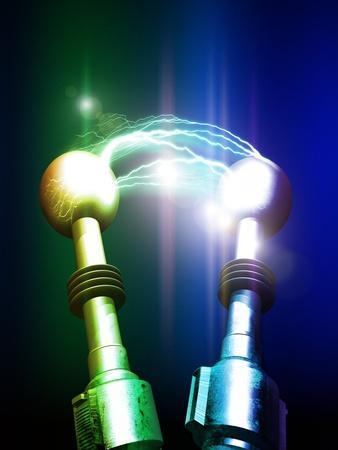 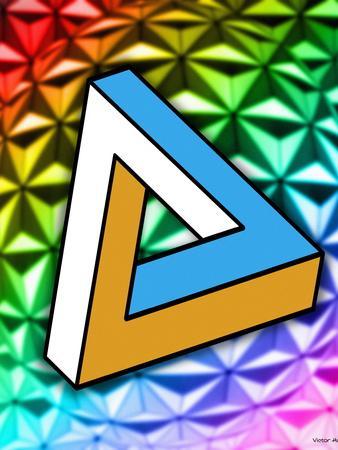 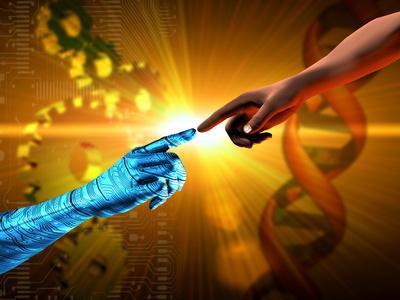 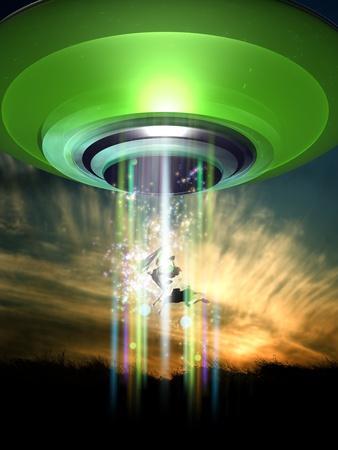 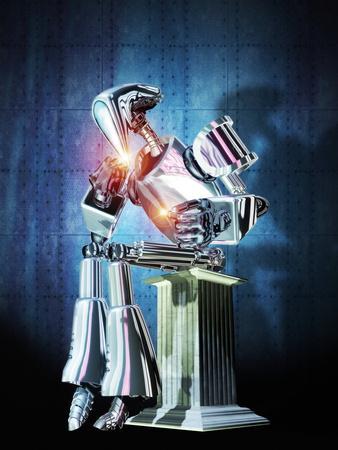 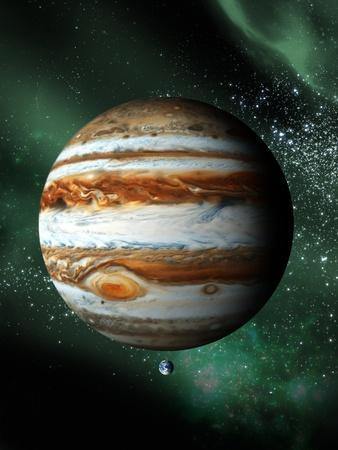