Yay! Your item has been added, great choice!
Apollo Lem Component Layout High Quality Educational Poster
31" x 18"
$44.99
View Cart
We recommend you frame this print for a finished look
Customize
Unfortunately this piece can’t be customized. You can purchase as is, or select a different piece if looking for a different finishing option.
Specialty Products
/ Posters 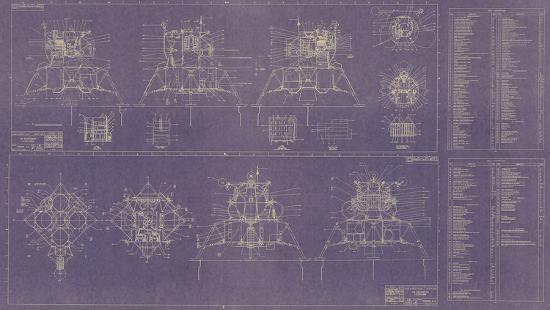 Built by Grumman in the 1960s, six Lunar Excursion Modules landed twelve American astronauts on the moon. Designed to fly in the vacuum of space, it didnt need to be aerodynamic. Its boxy shape gave it the moniker of The Bug or Spider. When disaster struck the crew of Apollo 13, LEM Aquarius was used as a lifeboat to return the astronauts home alive. Printed on 80 lb. stock, our Artifactory digital blueprint depicts the LEM as it was used in space with all four legs deployed. The blueprint shows exterior views of all four sides as well as some crosssections. The callouts for the major components are also listed. 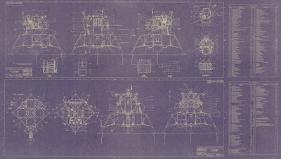