Terms and Conditions
Close
*Promotion applies to order total before shipping, taxes, and duties. Promotions that involve a price reduction may take a variety of forms, including strikethrough prices or a discount code (e.g., percent-off or dollar-off discount code) that is applied by the customer at checkout (collectively “Product Discounts”). Promotional offers may be used one time only per household. Only one discount or promotional offer may be used per item. “Bonus Discounts” that are automatically applied to your order total may not be combined with one-time use discount codes or gift codes. Discounts will not be applied to (a) previous or existing orders, (b) gift certificates, (c) Limited Editions, (d) Special Editions, (e) prices ending in.x5 and (f) prices marked as “Clearance”. Everyday free standard shipping applies to all orders $25 or more (not including tax) being shipped anywhere within the 48 contiguous United States. This does not apply to expedited or special deliveries.
Yay! Your item has been added, great choice!
Air and Space: Vin Fiz
24" x 18"
$50
$25
View Cart 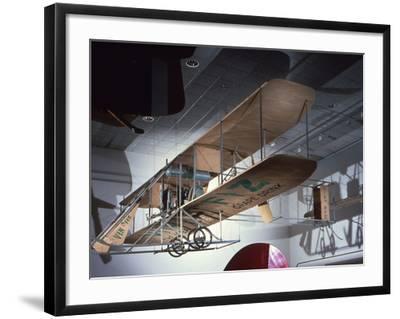 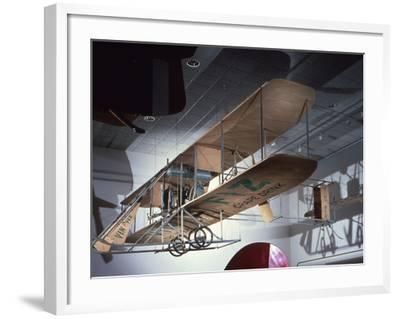 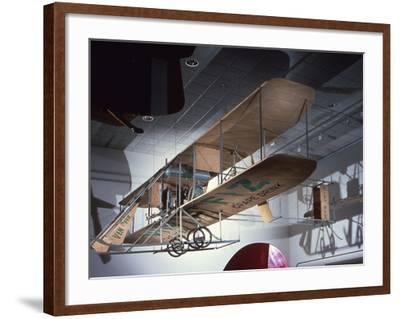 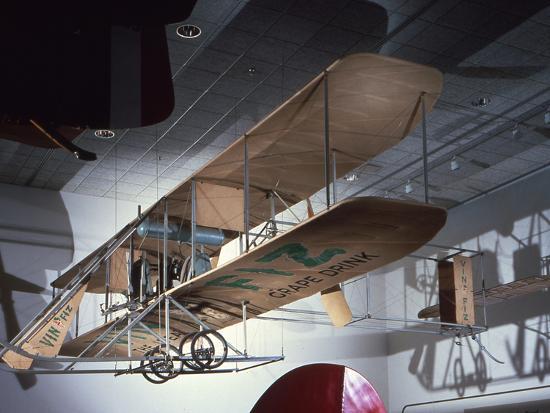 The first crossing of the United States by airplane was achieved by Calbraith Perry Rodgers in 1911 in his Wright EX biplane, named the "Vin Fiz." Rodgers had a rich personal heritage of exploration and adventure. He was a descendant of Commodore Mathew Calbraith Perry, famous for opening Japan to U.S. trade in 1853, his brother Oliver Hazard Perry, and Commodore John Rodgers, all of whom had historic naval careers. Rodgers's interest in attending the U.S. Naval Academy was thwarted by his deafness, a condition resulting from a serious bout with scarlet fever as a young boy. Given his nautical lineage, he was an avid sailor and was elected to the prestigious New York Yacht Club in 1902. Rodgers had a love of speed, which he pursued through the recently introduced technologies of motorcycles and automobiles.

Partake in a sailing regatta or feel the wind in your hair cruising in a ‘Vette. Go places without leaving home. Give wings to self-expression with our transportation art collection.

Pick the perfect ride for your walls from mega jets, cool kayaks to vintage race cars. Get them wall-ready and fabulous in our handcrafted frames, starting at $59. Famous works of art from this collection include Monet’s Sailboat, Sleep Balloon by Nancy Tillman. Vapor Helicopter by Banksy. 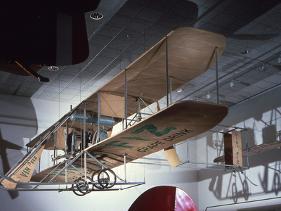