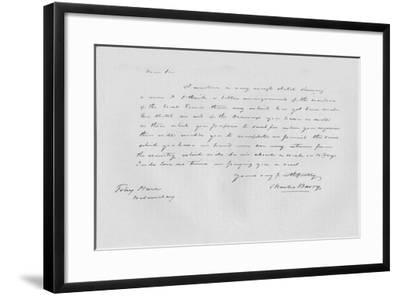 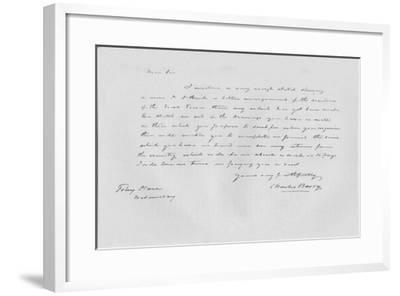 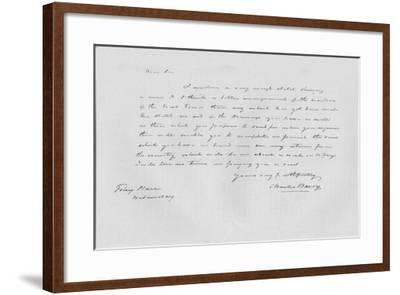 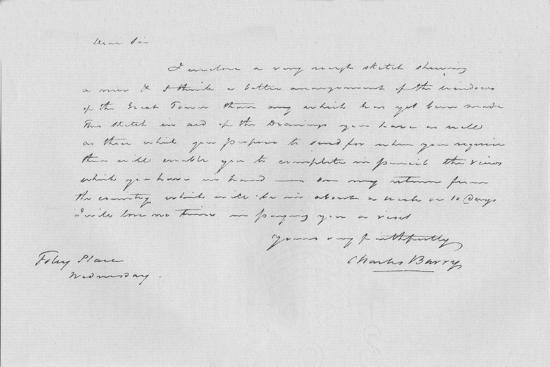 A letter from Charles Barry, c1840 (1904). Sir Charles Barry (1795-1860) was an English architect best known for his work in the rebuilding of the Palace of Westminster. From The The Royal Academy From Reynolds to Millais Edited by Charles Holme. [Offices of The Studio, London, Paris and New York, 1904] 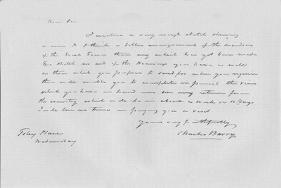 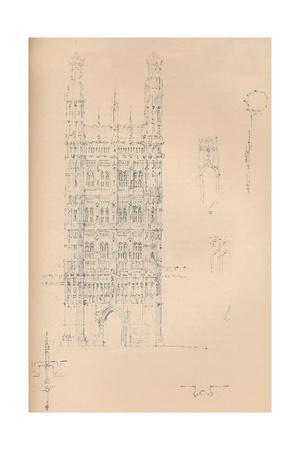 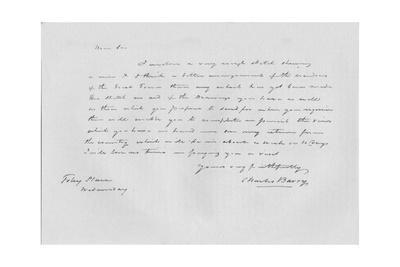