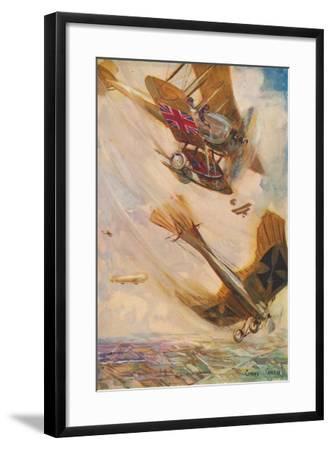 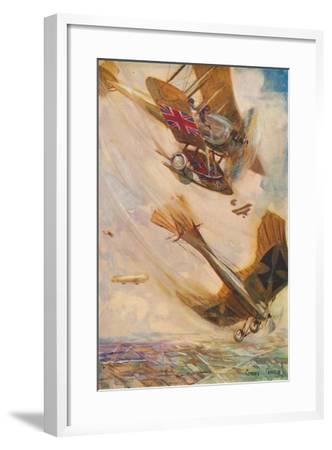 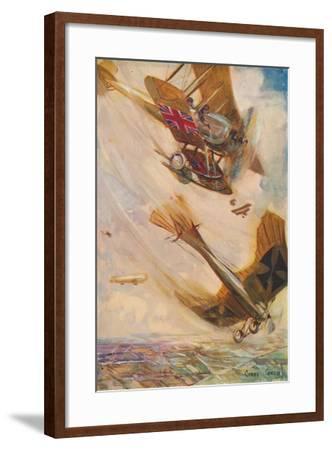 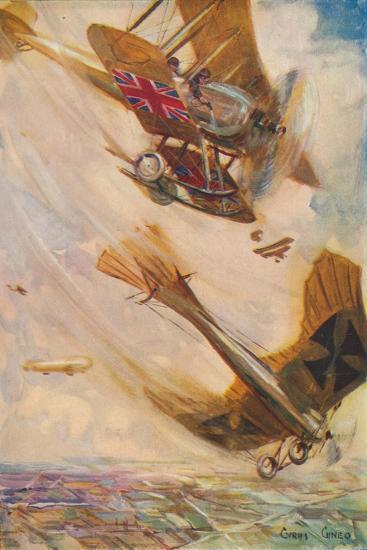 'A British Biplane Bringing Down a German Taube', c1916 (1928). The Etrich Taube was a German monoplane. The first mass produced German military aircraft, it was effectively obsolete by the time the First World War began. From The Wonder Book of Soldiers for Boys and Girls, edited by Harry Golding. [Ward. Lock & Co. Limited, London, Melbourne and Toronto, 1928] 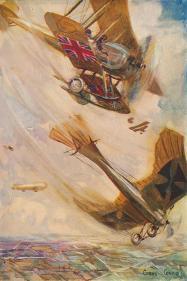 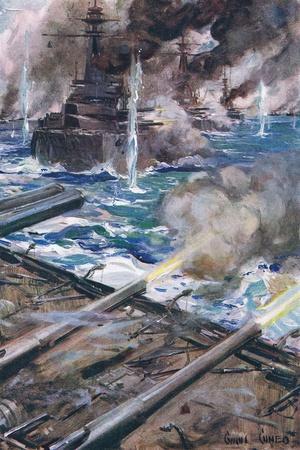 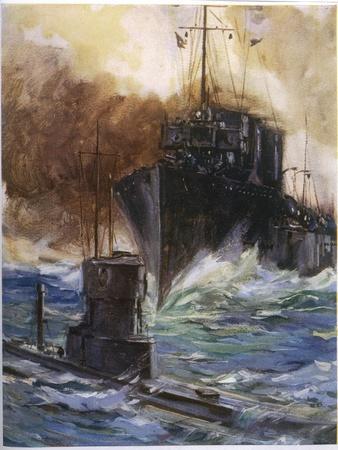 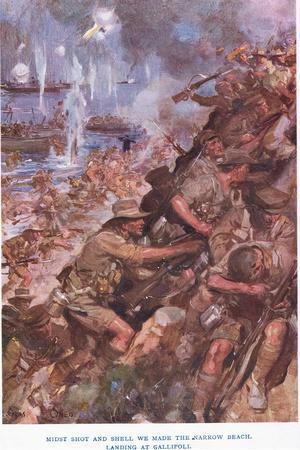 Landing at Gallipoli. Midst Shot and Shell We Made the Narrow Beach 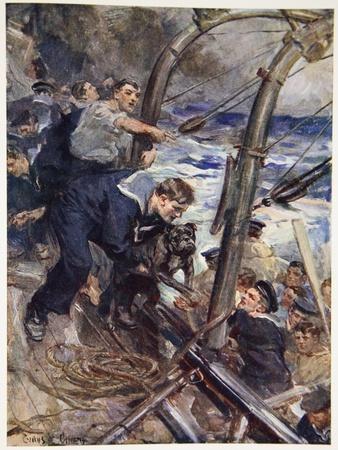 How Norah the Bulldog Was Saved from the Sinking Battleship 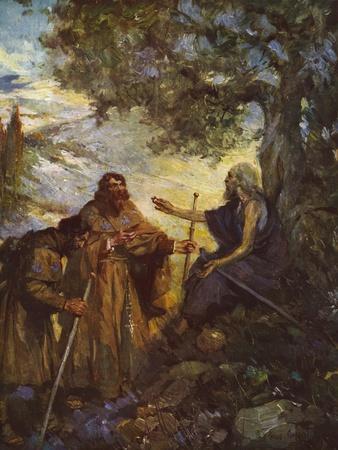 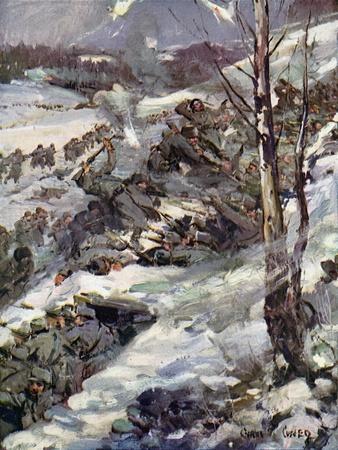 World War I- The Russians cross the Carpathians 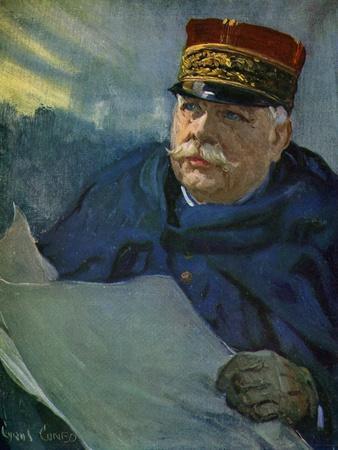 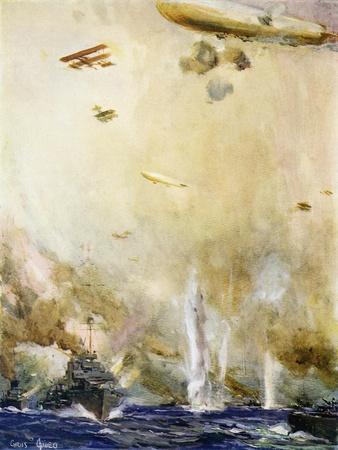 World War I- Raid on Cuxhaven 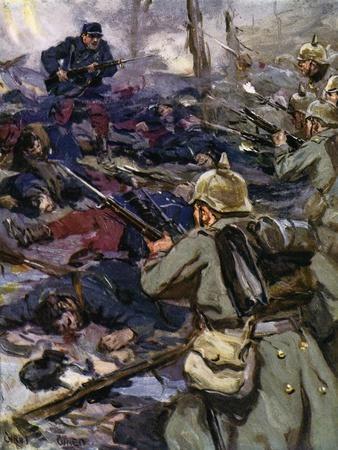 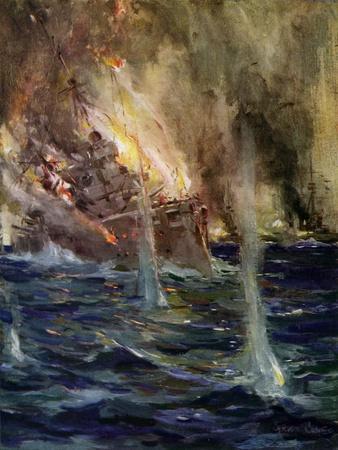 World War I- The sinking of the Gneisenau
Related Categories
TopCArtistsArtCuneo, CyrusArtists by Name