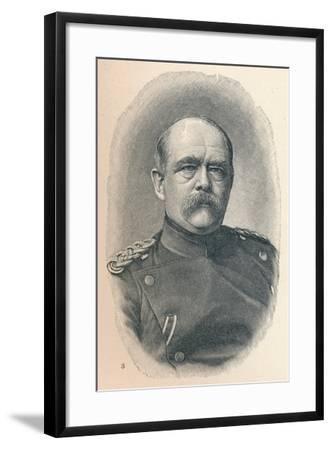 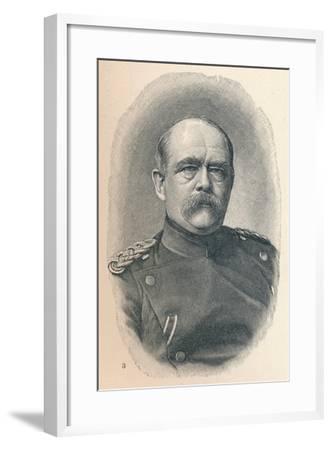 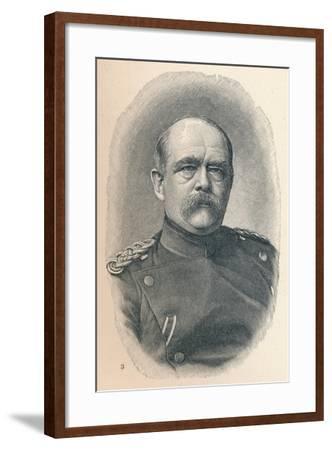 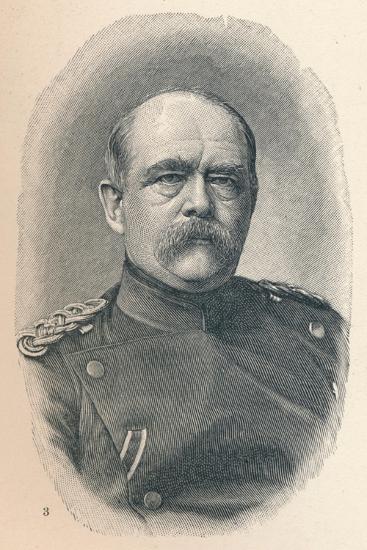 '3 - Otto Van Bismarck At Four Stages Of His Career', 1907. Prince Bismark as Chancellor of the newly united German Empire, July 3, 1871. Otto Edward Leopold, Count von Bismarck (1815-1898) was Chancellor of Prussia and architect of modern Germany. His ambition was to unify the various independent German states into a single nation under Prussian leadership. The catalyst to bringing this about was the Franco-Prussian War of 1870, when the other German states fought alongside the Prussians. France was defeated, and in 1871, the German Empire was established, with Bismarck as Chancellor. From The World's History, Volume VIII, by Dr. H. F. Helmolt. [William Heinemann, London, 1907] 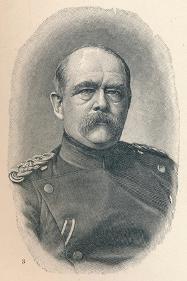